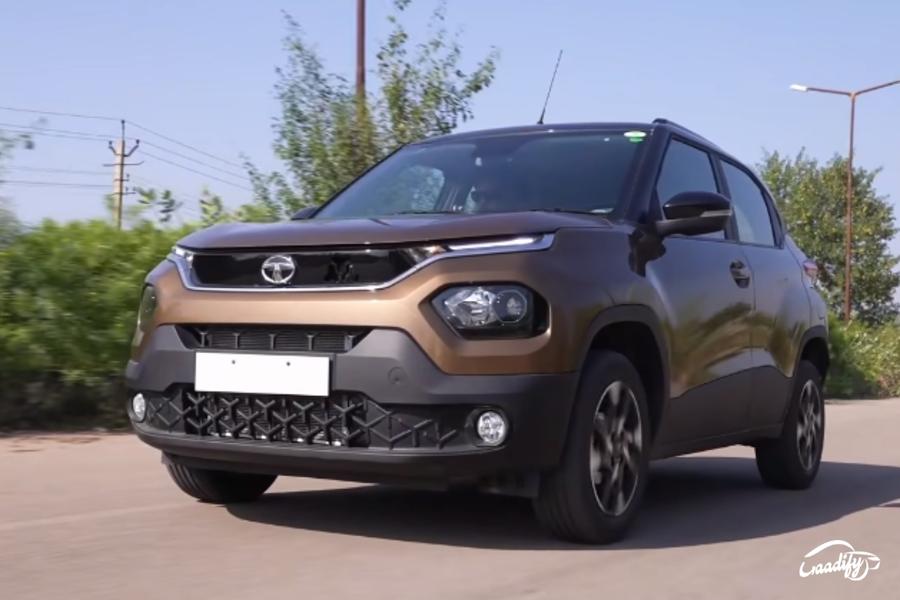 The Tata Punch’s feature list has been updated, but not for the better. The base-spec Pure and second-from-the-base Adventure variants have lost the idle start/stop function. Earlier, it was offered as standard across all variants, but is now available limited to the Accomplished and Creative trims only. It’s not clear why the homegrown automaker revised the Punch’s feature list, but rising input costs are likely to be responsible for the changes.

Apart from the above-mentioned changes, Tata hasn’t made any other feature deletions. The micro-SUV will continue to be equipped with features like a 7-inch touchscreen infotainment with Apple Carplay and Android Auto, Harman sound system, semi-digital instrument cluster, automatic climate control, cruise control, automatic headlamps and two airbags at the front.

Speaking of the mechanicals, the Tata Punch is limited to a 1.2-litre, 3-cylinder naturally aspirated petrol engine that makes 86PS of maximum power and 113Nm of peak torque. It can be had with either a 5-speed manual or a 5-speed Automated Manual Transmission (AMT).

Also Read: Citroen C3 – Which Variant Should You Buy?