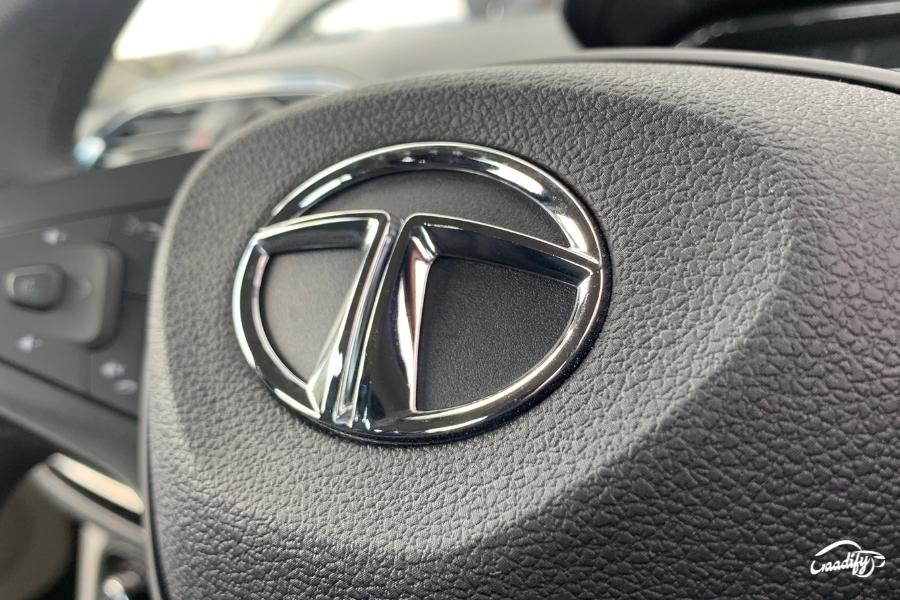 In its quarterly earnings report, the company’s revenue from commercial vehicles increased by 24 percent (market share at 45.4 percent), while its passenger vehicle segment too reported a 41 percent revenue increase (market share 13 percent). Interestingly, the EV sales smashed a new height of 5,592 units in Q3 of FY22, an increase of 345 percent against the Q3 FY21.

All in all, the wholesales (including exports) for Tata Motors Limited in Q3 of FY 2022 increased 30.4 percent to 2,00,212 units. The volumes across all segments significantly increased as compared to Q3 FY21.

The auto industry continued to witness rising demand in most segments even as the supply of semiconductors remained restricted resulting in adverse impact on production. At Tata Motors, our agility in both planning and execution, helped optimize production to deliver another strong quarter with accelerated sales. We continue to increase market share in every segment of commercial vehicles and set several new milestones in passenger vehicles with decade high sales for both the quarter as well as the calendar year 2021. We also recorded the highest ever EV sales during the quarter and sold 10,000 EVs in 9MFY22, crossing new milestones. At the time of publishing results, we have operationalized two subsidiaries- Tata Motors Passenger Vehicles Ltd. focusing on passenger vehicles powered by IC engines and Tata Passenger Electric Mobility Limited to accelerate the development of the passenger EV business and its enabling ecosystem.