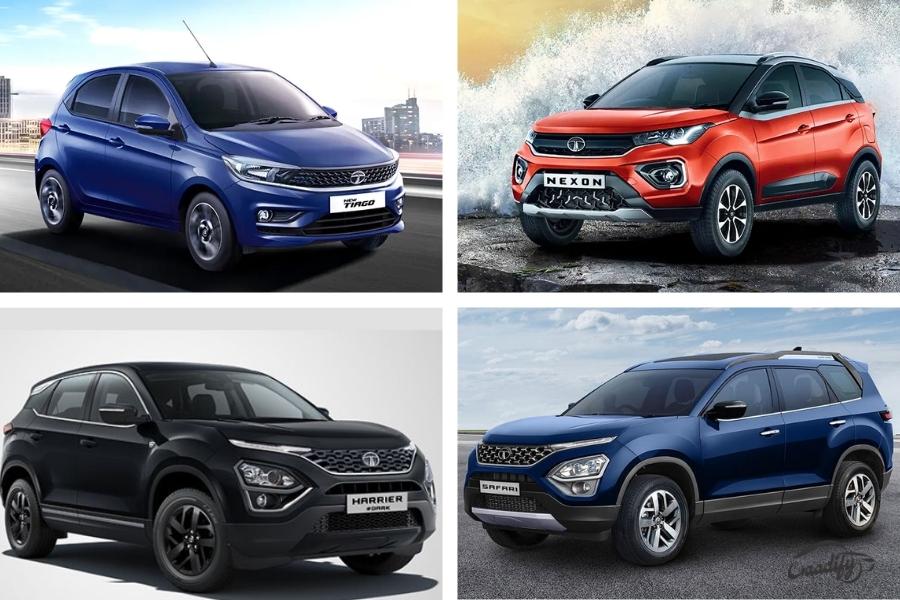 Citing rising input costs, Tata Motors has announced a price hike of up to 0.55 percent across its entire range. The quantum of the price hike will vary depending on the model and variant.

Also Read: Tata Nexon XZ and XZA Variants Are No Longer On Sale

Tata is planning for 5 new launches in the coming months, including the Altroz EV, Nexon CNG and petrol-powered Harrier & Safari. The electrified Altroz was recently spied testing, suggesting it could hit the showrooms very soon.