Tata Altroz To Get A New Marina Blue Ivory

Tata Motors is going to host an "Altroz media event" on 13th January 2021. Though the homegrown carmaker hasn't revealed any details about the event, Tata is likely to launch the turbocharged petrol variants of the premium hatchback along with a new 7-speed DCT gearbox (1st for any Tata car) on this day. Besides this, Tata will also introduce a new Marina Blue color exterior paint scheme, exclusively for the Altroz turbo variants. 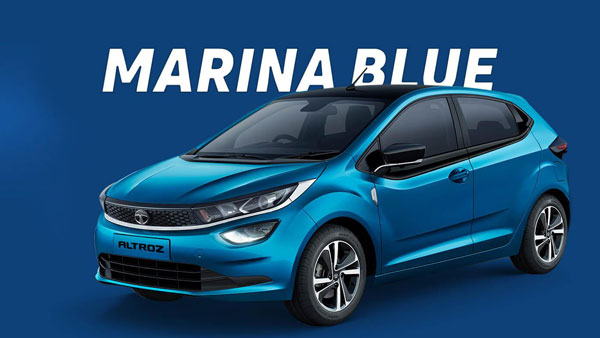 As we have already spotted the Altroz with this new exterior color, it is unlikely to receive any other exterior cosmetic changes. However, the spy images have suggested that it will feature a 'Turbo' badge on the lower side of the tailgate. 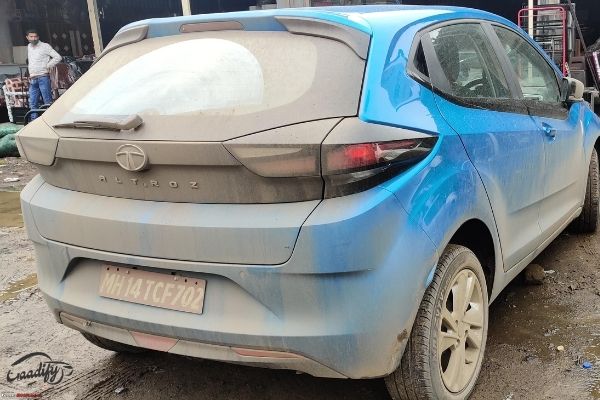 Tata Altroz Turbo – What else we know so far? 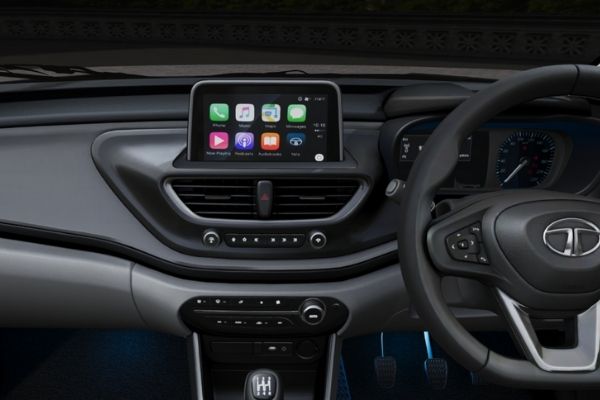