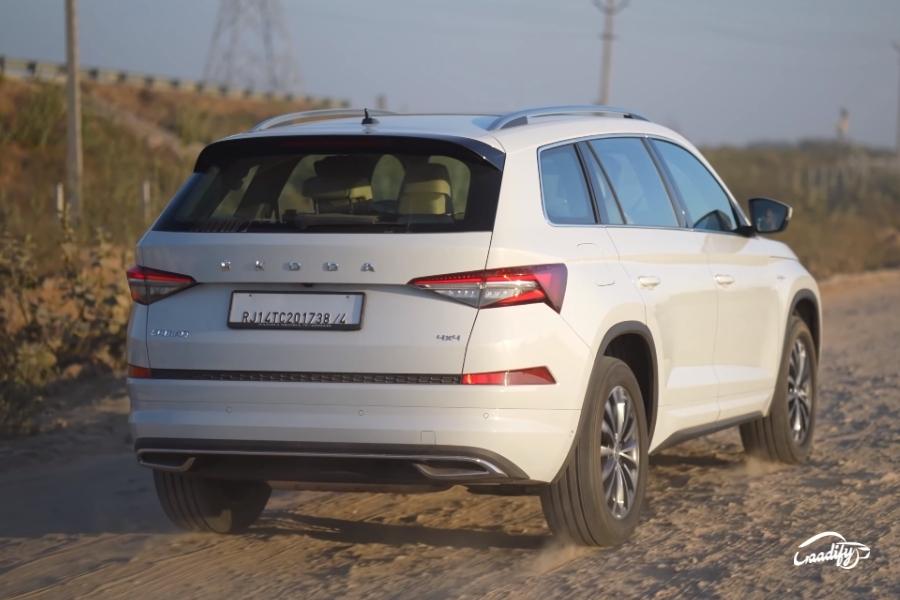 Skoda Kodiaq Facelift Sold Out For 2022

Skoda Auto India has confirmed that the recently launched Kodiaq facelift SUV has been sold out for the entire year, and bookings have been put on hold. While the exact numbers are yet to be disclosed, the Kodiaq was available in limited numbers only.

The upgraded SUV was launched on 10th January this year at a starting price of Rs 34.99 lakh. The first batch of the car was completely booked on the very first day of its launch. Recently, the Czech automaker has also hiked the prices of the Kodiaq by Rs 1 lakh. These revised prices will be applicable to all bookings made after January 11.

The 7-seater Kodiaq SUV draws its charge from a 190PS 2.0-liter turbocharged petrol engine that drives all four wheels via a 7-speed dual-clutch automatic transmission (DCT). It also features Dynamic Chassis Control, which allows you to adjust the stiffness of the dampers as per your convenience.

Skoda now retails the Kodiaq from Rs 35.99 lakh to Rs 38.49 lakh (ex-showroom Delhi). While it doesn’t have any direct rival in the Indian market, the petrol version of the body-on-frame Toyota Fortuner SUV could be considered as its closest alternative.