After Volkswagen, the Czech republican member of the VW group i.e. Skoda has announced a price hike of 2.5% across its entire model lineup with effect from 1st January 2021. The price hike is due to the rising input and production costs. 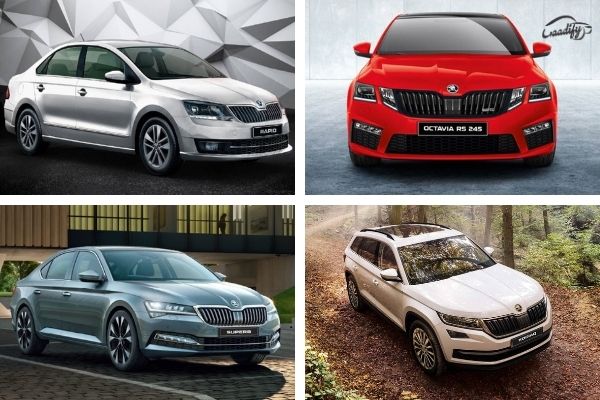 Currently in India, the Skoda only offers four models: Rapid, Octavia RS245, Superb, and Karoq. Powered by a 110PS 1.0-liter turbocharged petrol engine, the Rapid is one of the most popular Skoda offerings in our country. Currently, the Rapid is offered in five variants: Rider Plus, Ambition, Onyx, Style, and Monte Carlo variants, which are priced from Rs 7.99 lakh to Rs 13.29 lakh (ex-showroom). Its most demanded Rider variant was recently discontinued.

The limited-run performance-oriented Octavia RS245 was launched in Mid-2020. It is priced at Rs 35.99 lakh (ex-showroom). It features a 2.0-liter TSI engine, paired to a 7-speed DSG gearbox that produces a maximum output of 245PS/370Nm. The company is expected to launch the new-gen model in the next year.

On the other hand, the Karoq mid-size SUV is offered only in a single trim, priced at Rs 24.99 lakh, whereas the executive Superb sedan is priced between Rs 29.99 lakh and Rs 32.99 lakh (all prices ex-showroom) and is offered in two variants: Sportline, and Laurin & Klement (L&K). 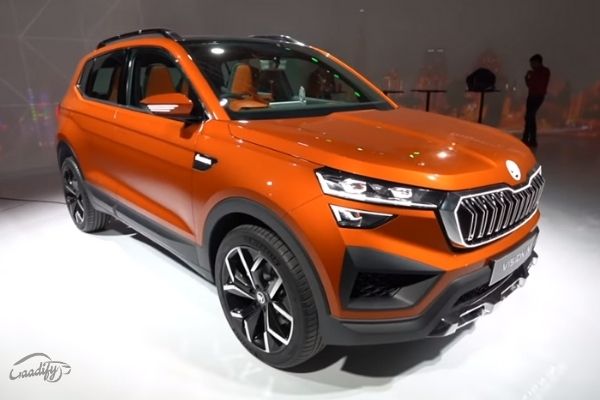 In the upcoming year, Skoda will launch its made-in-India VISION-IN SUV and the petrol-powered Skoda Kodiaq, followed by the new generation models of the Octavia & Rapid sedans. The successor model of Rapid might just be called ‘Slavia'.

It is important to note that Skoda & Volkswagen are not the only carmakers to announce a price hike for the coming year. Maruti Suzuki, Nissan, Datsun, Hyundai, Renault, Audi, Mahindra & BMW have also announced to increase prices across their entire product lineups from the next year.