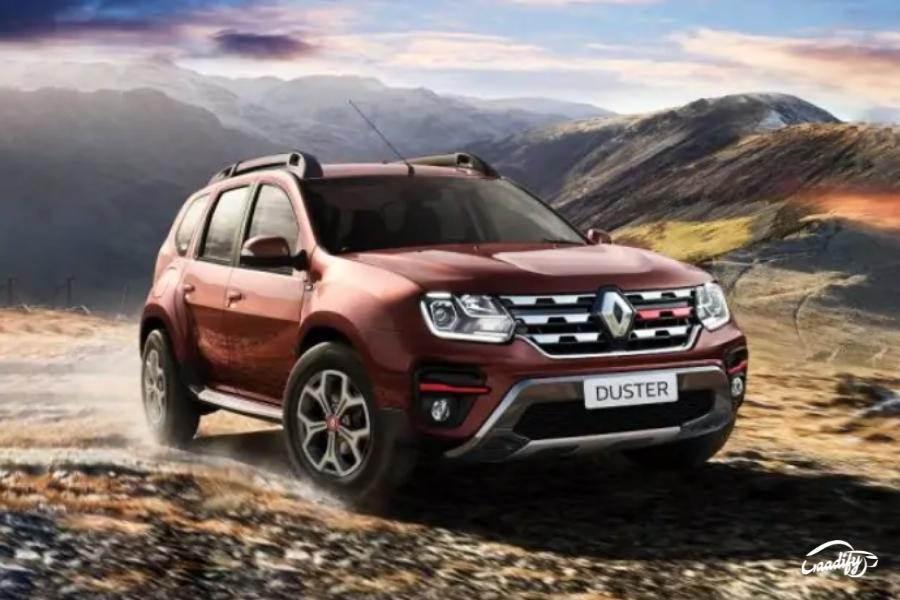 The Renault Duster, which introduced the Indian customers to the compact crossover SUV segment, has been discontinued after roughly a decade of its launch, probably due to its poor sales performance. However, the brand is likely to bring its third-gen model to our shores by next year.

To jog your memory, the first-generation Renault Duster was launched in July 2021 with various modifications for the Indian market. Updated with an all-wheel-drive setup in 2014, the SUV was widely known for its affordability and offroading practicality. However, its off-road-capable version was discontinued during the BS6 transition phase.

Before Renault pulls the plug off the slow-selling Duster SUV, it was offered with 1.5-liter naturally aspirated petrol and 1.3-litre turbocharged petrol engines, rated at 106PS and 156PS, respectively. Transmission options include a 6-speed manual and a CVT automatic.

The Duster was priced between Rs 9.86 lakh to Rs 14.25 lakh (ex-showroom Delhi). If you still want to buy this car, we are sure that some dealers will have some remaining stock, which they would like to sell at huge discounts.

Renault’s quick focus will be on the Kiger sub-4m SUV segment, which is currently getting a decent number of bookings thanks to its competitive pricing and features-rich packaging.