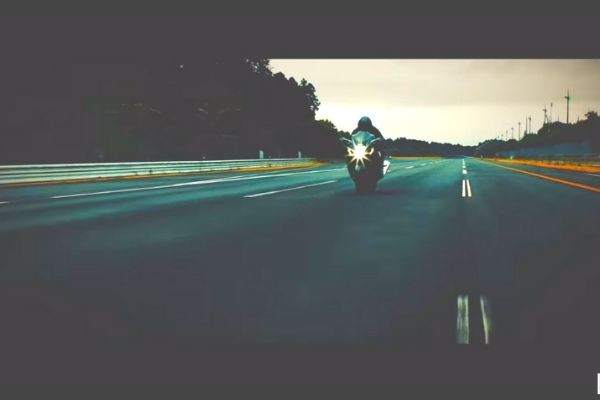 Once Again Dhoom Machale! Suzuki Teased The Iconic Hayabusa In A New Avatar

Do you still remember the iconic Dhoom bike that made a special status among young people? It would not be wrong to say that Suzuki Hayabusa gained so much fame in our country only because of the Dhoom film. In fact, it was one of the best selling big bikes in the Indian markets, and now the brand is gearing up to introduce this superbike in a new avatar. Recently, Suzuki has released a teaser video of 2021 Hayabusa ahead of its global premiere on 5th February 2021.

Going by the teaser video, it looks more like an update rather than an all-new bike. Though the teaser doesn't reveal much, it certainly assures that the new Busa will get a new sharper headlight and a flatter tail section encompassing an LED taillight. 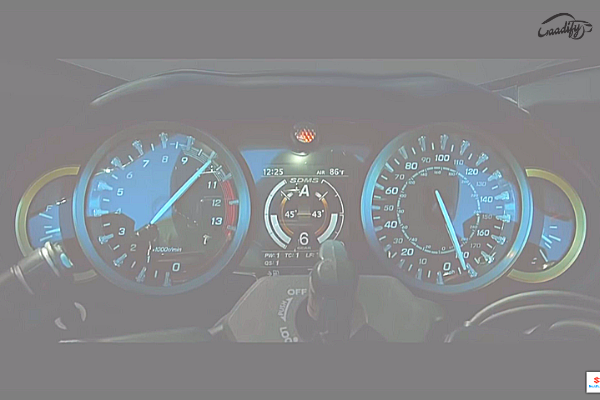 The instrument cluster, which can also be seen in the video, has the same layout as its predecessor comprising a twin-pod analogue and a small screen in the middle. However, this time, it gets a TFT unit instead of an LCD, which seems to show the lean angle, gear position, clock, ambient temperature, Suzuki Drive Mode Selector (SDMS), abbreviations for traction control, etc. Further, you can also notice that the speedometer needle went all the way to the 180mph (300kmph) mark, which means the bike as powerful as its previous version. Expect the new Hayabusa to feature modern-day electronics aids along with improved dynamics & underpinnings for better performance.

The 2021 Iteration of Hayabusa is expected to get the older 1,340cc inline-four-cylinder DOHC liquid-cooled engine that makes 195PS/155Nm. The brand will comply the engine as per the new Euro 5 / BS6 emission norms. However, some reports are also suggesting that a larger and more powerful engine will be introduced with the all-new Hayabusa. It could also get a DCT option.

Considering the immense fan following of the bike in the Indian market, we believe Suzuki will definitely consider bringing it to our shore. However, expect it to come via the CBU route initially. That said, it will command a significant premium over the older Suzuki Hayabusa, which was priced at Rs 13.75 lakh (ex-showroom Delhi).