MG Motors forayed into the Indian market in June last year with the Hector SUV, and buyers adopted the brand with great interest. A total of four products of MG Motors are currently available for sale (if Hector Plus is considered separately) and now the British manufacturer is preparing to enter the country's most popular compact SUV segment. MG is likely to introduce the petrol-powered ZS in India as the SUV has been spotted several times during testing. What will power the IC version of MG ZS?

Well, the MG ZS is already available in the Indian market but with a pure electric powertrain. The IC (internal combustion) version of the ZS SUV is likely to get two petrol engine options: – 1.3-litre turbocharged (160PS/230Nm) and a 1.5-liter naturally aspirated (120PS/150Nm).

Will MG ZS Petrol be the same as its electric version?

There is no official comment regarding this. But we believe its petrol version will be based on its facelift avatar, which was showcased at the 2020 Auto Expo in February 2020. 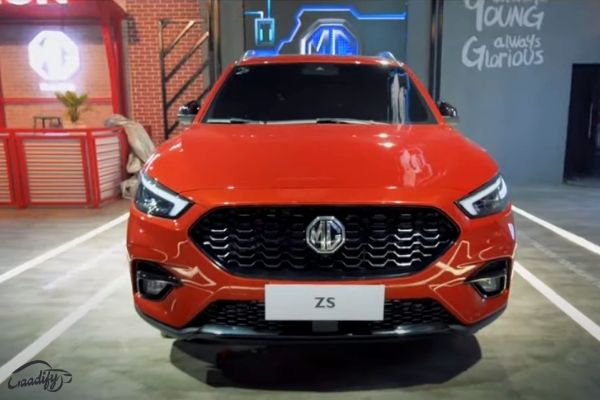 As far as the design is concerned, the MG ZS facelift comes with sharper styling compared to the ZS EV, which is based on the pre-facelift version. It features a blacked-out grille flanked by sweptback LED headlamps, a redesigned bumper with restyled fog lamps and a large central air dam. It also features a distinct alloy wheel design. However, the dimensions of the car are largely similar to its electric version. 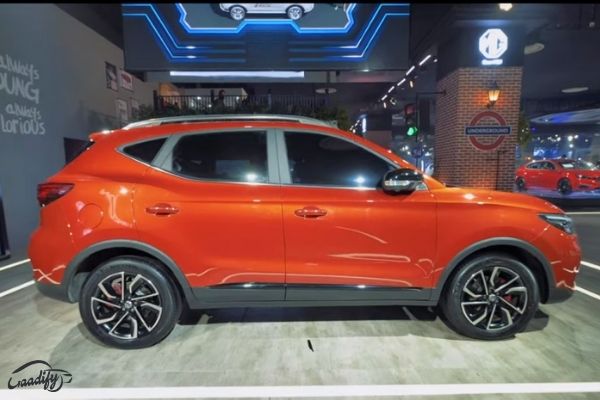 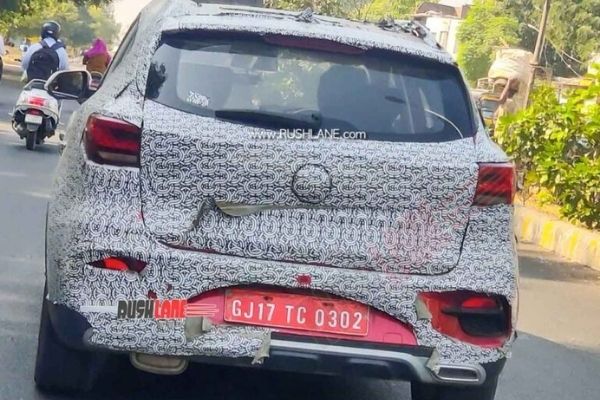 MG hasn't revealed its launch date yet, but it is expected to be launched in early-2021. Once launched, it will take on the likes of the Kia Seltos, Hyundai Creta, Nissan Kicks, and Renault Duster. Prices of the ICE-powered MG ZS are expected to range from Rs 10 lakh to Rs 16 lakh (ex-showroom).