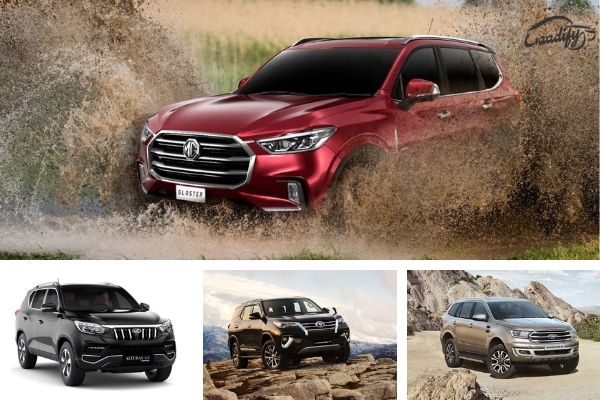 MG Gloster’s entry into the full-size SUV segment has surely spiced up the competition. Over the years, the segment has been synonymous with the highly celebrated ‘Fortuner Vs Endeavour rivalry’, the two mainstays of the segment. A couple of years ago, Mahindra stamped their authority making their presence felt with the launch of promising Alturas G4 but unfortunately it has not been able to get going despite being a worthy offering, thanks to the popularity of its Ford and Toyota rivals. Now that Gloster is finally launched, it comes across as a great offering, and going by the overall reception MG has received in India, it is expected to create quite a stir in its segment. There are a lot of exciting things about the Gloster, which helps it in putting up a strong case against the current offerings. Through this article, we will be putting up Gloster's specifications and compare them with its opponents to get an idea of how well the British-Chinese manufacturer has done with its latest offering:-

Talking about the price, there is some non-uniformity here, with different brands positioning their offerings in varied ways. Talking about the base variant, the Gloster costs marginally higher as compared to Alturas G4 and Fortuner, missing out on a powerful engine but compensating on the practicality front. 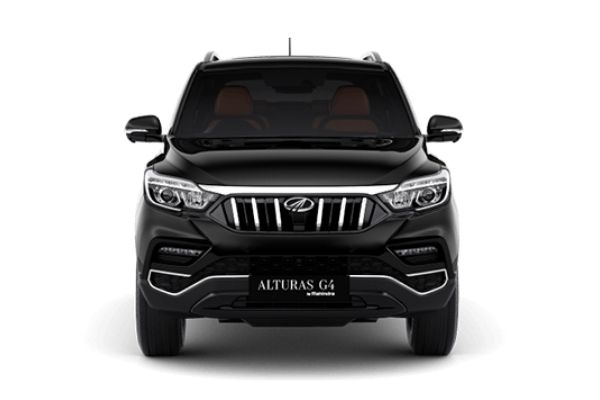 The Endeavour’s entry-level variant stands much higher with a difference of a lakh rupees over the Gloster. The Alturas comes in a small range and hence wraps up at around Rs 32 lakhs whereas the other SUVs go comfortably above the Rs 35 lakhs mark with Gloster positioned just above the Endeavour and much below the Toyota’s Fortuner.

Note: The MG Gloster's prices are introductory and are valid until 31st October or for the first 2,000 customers. The prices will be revised in near future. These price figures also incorporate the 'My MG Shield Customisation' after-sales package which worth Rs 50,000. 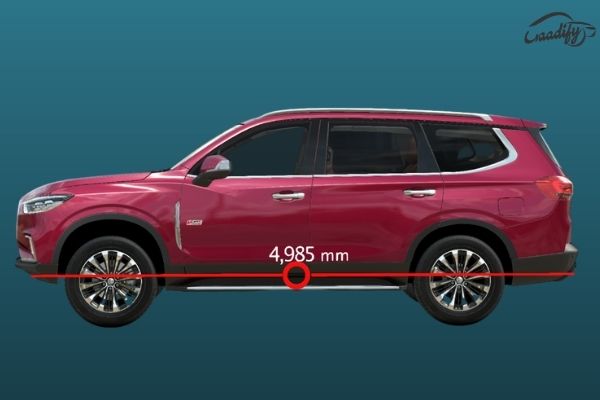 One thing which is glaringly obvious and deserves some sweeping remarks when we talk about size. The Gloster is huge. No car in the competition comes even close to the grand Gloster. Talking about length, the Ford Endeavour comes the closest with a difference of more than 18mm. The Alturas has a bigger width but lags way behind on length. Considering height, the Gloster tops the list again with 22mm of extra height over the Alturas which stands second.

The dimensions, very obviously give the car a sense of grandeur which indeed matters when you are paying around Rs 30 lakh. Other than this, larger dimensions translate to more practical advantages like a longer wheelbase and larger boot which is exactly the case with Gloster as well. The car has a wheelbase 85mm longer than the closest car in the competition.

The Gloster comes only with a diesel automatic drivetrain. In fact, the Toyota Fortuner is the only car in the segment which provides a petrol engine option. The Gloster is not the heaviest. In fact, it stands somewhere around the average weight of the offerings in this segment. Considering this in mind, and then just looking at the engine figures tells you how cleanly the Gloster swipes off the competition when the mechanicals are considered. 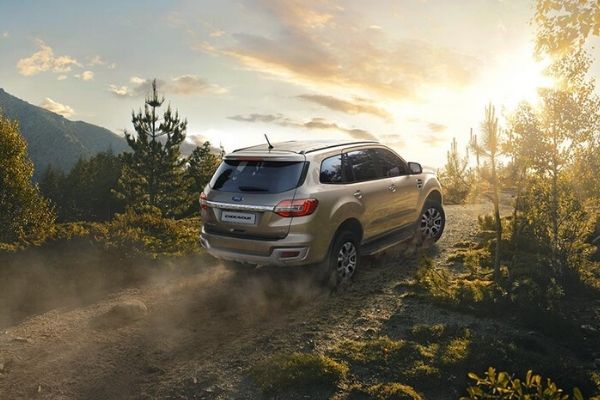 An important thing to remember is that the fleetingly impressive figures come at a premium. The power figure of 218PS and 480Nm torque is produced by the twin-turbo (bi-turbocharged) which does not come with the super 7 seaters (base variant), the engine unit in this variant produces 161PS of peak power & 375 Nm of torque which does not stand strong against the competition. However, the extra Rs 3 lakh premium gives you access to the very powerful twin-turbo unit.

As already mentioned, Fortuner is the only vehicle with a petrol engine option that comes with lower fuel efficiency and missing out on power but nonetheless, provides the buyer with an extra option when considering a purchase. This is also justified by the sales figures, the list is topped by Fortuner which is an indication that there are buyers who look for petrol options in this segment. 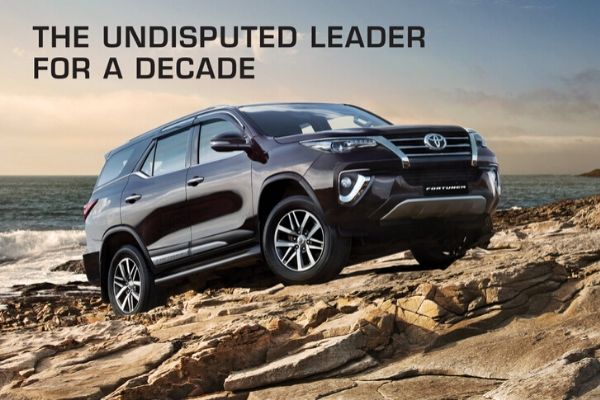 The rising environmental concerns and lower prices make petrol engines a rational choice. MG may have plans to follow the same path and come with a petrol-run unit but that is pretty much dependent on how the diesel unit performs.

MG’s Gloster, which is the retitled sister of their popular global offering, Maxus D 90, drives inspiration from the same and consequently, is massive. The company needs a pat of appreciation especially for the design, despite sporting overwhelmingly large dimensions. It features an exciting design and will turn heads whenever taken out on roads, definitely competing well against its rivals. 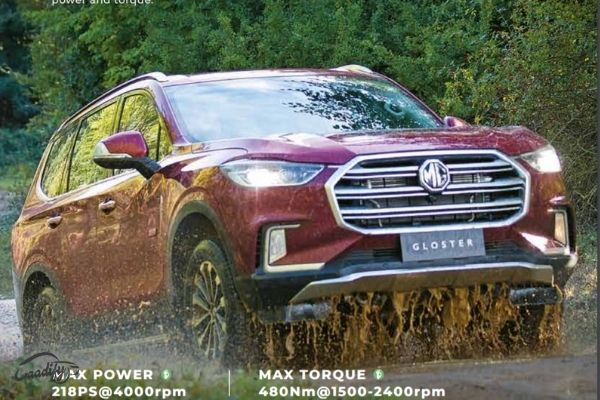 Being an MG it comes feature-loaded and weighs up pretty well against its rivals. Though there are a lot of exciting features, segment-first inclusions like massage option with the driver’s seat and a host of advanced safety features that provides Gloster with level 1 autonomous driving capabilities means that Gloster comes across as well equipped to take on the segment leaders.

Long story short, Gloster is definitely a car worth checking out, and going by the looks of it, it seems that the MG offering will push the popular cars like Fortuner and Endeavour hard and might also manage to do exceptionally well on the sales front.