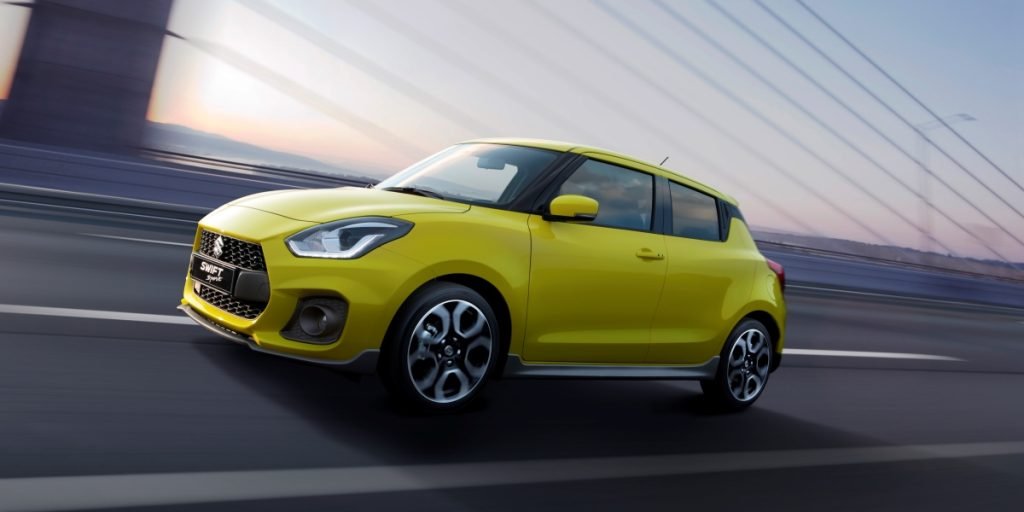 As the markets are opening, brands are discovering new policies to attract customers to frame the rebound from the massive shock which has formed the much grieved and feared market void. These measures range from manufacturing to marketing, finance. In similar light India’s favorite carmaker Suzuki, recently announced their buy now, pay later scheme. We saw Datsun coming up with a similar scheme for the facelift versions of GO and GO+.

This payment option is launched incorporation with Cholamandalam Investment & Finance Company Limited (CIFCL),  a non-banking financial company. According to the company’s press release the aim is to make owning a car easy and affordable.

“A two-month deferment of EMI will bring advantage to car customers who currently are under resource crunch amidst the COVID-19 pandemic.”

These lines come from the press release.

The offer is valid for those vehicles which undergo disbursement by 30th June. The company also boasts of guarantees of a wide reach with Suzuki’s strong retail network and CIFCL’s extensive presence. These benefits will not be extended for all Maruti Suzuki products.

I am sure that the “Buy-Now-Pay-Later Offer” will encourage customers towards car purchase without putting immediate extra pressure on their pockets.” – Mr Shashank Srivastava, executive director (marketing&sales), Maruti Suzuki.

The Executive director of CIFCL also displayed excitement on the partnership.

I appreciate the initiative but I will not be overspeaking by tagging the attempt as ‘consolatory’ like the school prizes. The deals offered could have had easier terms. I do understand MS’s standing as the strongest player in the market with numerous challenges and it is appreciable with their unfailing and trusted network.

I really expected a bit more. A better policy could have revolutionized the market considering the power and affinity Suzuki functions on.