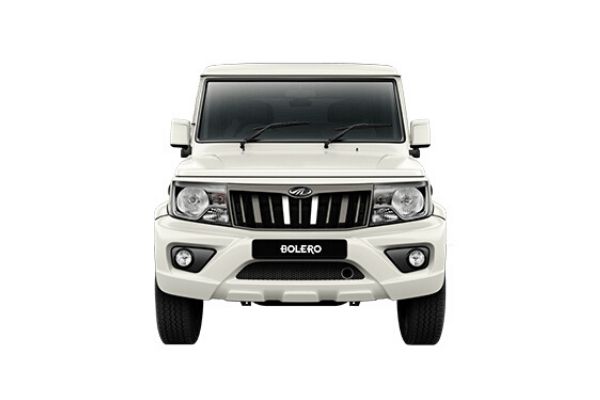 Mahindra Bolero Gets A New Base Variant 'B2', Priced At Rs 7.64 Lakh

The iconic Indian SUV Mahindra Bolero received its BS6 update in March 2020. With the latest update, the prominent Indian car manufacturer has now introduced a new base variant, called 'B2' which is Rs 36,000 cheaper than the B4 variant. 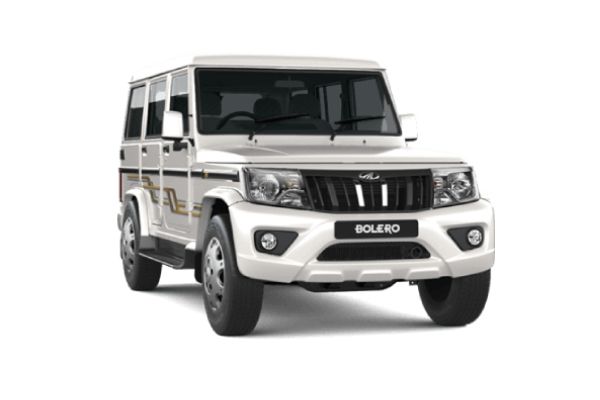 The introduction of the B2 variant means that Bolero will be offered in a total of 4 variants: B2, B4, B6, and B6(O). After the update Bolero will retail in the price range of Rs 7.64 Lakhs to Rs 9.01 Lakhs.

Mahindra Bolero: About the car

Since it is the base variant and Bolero in itself does not happen to be a feature comprehensive offering, the B2 does not get anything spectacular and things have been kept pretty simple. 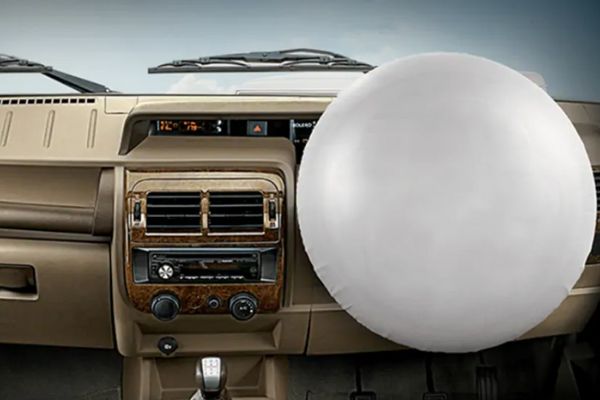 Being an entry-level offering, the feature list has been kept to a bare minimum, to get into specifics it gets basic features like a manual air conditioner, power steering. It will also get a basic pack of safety features, as mandated by the government safety norms, driver side airbag, ABS, seat belt reminder, speed alert system, and rear parking sensors. 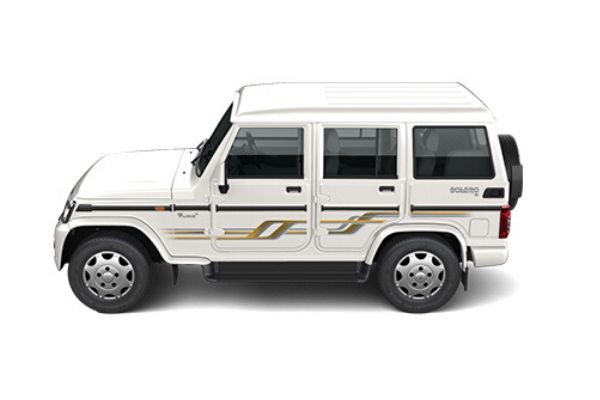 Like the entire Bolero range, the base B2 variant gets the 1.5L diesel mill, churning out a power output of 75 PS and a torque figure of 210 Nm. The diesel engine comes paired with a 5-speed manual transmission gearbox. It is offered in two-wheel drive mode.

Bolero does not have any direct rival as such and it will not be wrong to assert that it has defined a unique segment of its own and in spite of being pretty basic, it has done pretty well on the sales front.

Consequently, the addition of a variant that is more affordable, especially for a car that is not being looked upon for its performance or feature list, will definitely help the SUV’s cause and boost up already decent sales figures.