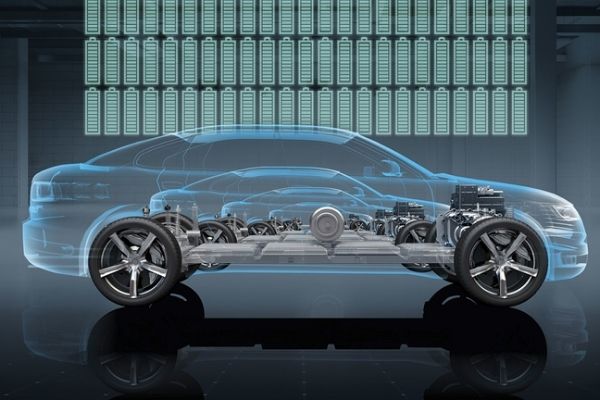 Impacts on Environment Due To EV Battery Production

Electric vehicle segment is considered the leader among alternative fuels and we have all the reasons to believe so. With electric vehicles accounting for 2.6 per cent of global car sales in 2019. The movement of big brands towards electricity-powered vehicles is also quite evident with major countries pledging towards all-electric goal by 2030.

Electric vehicles are considered environment-friendly because of zero emissions and they do help with the tough greenhouse gas conditions. But the process of manufacturing of batteries, which is the most important component in EVs, comes with its own set of implications and questions which need to be strictly addressed.

An exponential increase in the price and demand of raw materials

The raw materials used in batteries (Lithium-ion batteries) are cathode, anode, electrolyte and separator, just like any electrochemical system. The cathode is an oxide of Lithium with NMC (Nickel-Manganese-Cobalt) and NMC (Nickel-Cobalt-Aluminium). The anode is made of graphite and electrolyte is a blend of lithium salts in organic solvents. 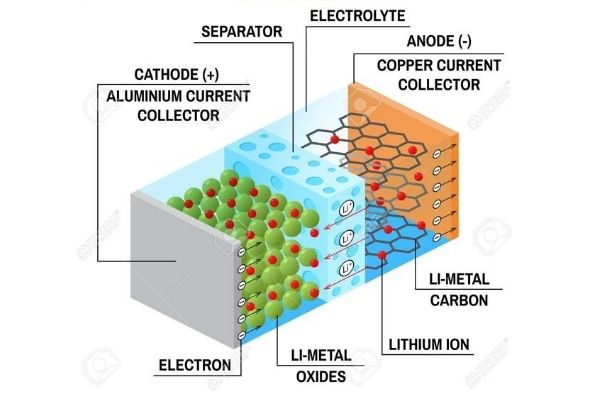 The major source is Chile and Australia. Cobalt majorly comes from the Democratic Republic of Congo in Africa. Manganese comes from South Africa whereas China provides Graphite.

In the last few years, the demand for these materials has seen exponential increase which is also reflected in their prices. Cobalt has seen a price increase of more than 4 fold in the last four years (for a tonne). It went from $22,650 in 2015 to about $92,000 per tonne in 2018. Whereas Lithium which is relatively expensive stood at $145,000 per tonne, which is more than twice of what it costed back in 2015 ($62,500). The prices reached an all-time high in 2018 and then saw a decrease of the oversupply.

UNCTAD briefs the effects of a sudden increase in demand

Such monumental changes are not isolated towers, they root deep in our society and impacts of changes like these are not concentrated but filter through all sections of society burdening much of it in those who are already at the bottom of this hierarchy. That is what studies from UNCTAD (United Nations Conference for Trade and Development) have indicated in this case as well. The issues are strongly socio-political, economic and environmental and are related to these implications from Mining. 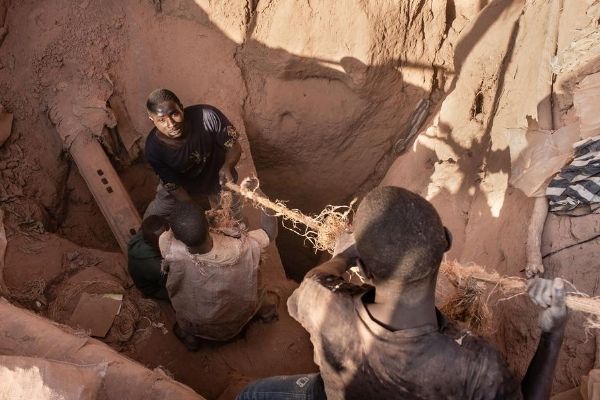 Mammoth increase in mining operations brings serious issues which need constant attention. The example of Cobalt supply from DRC is an appropriate one. The mines in this country are known for human rights violation with 40,000 children (estimated) made to work in hazardous conditions to support their parents with money. Irresponsible mining practices are also vulnerable to accidents putting the lives of workers at risk. And also has detrimental effects on other natural resources, predominantly water, soil. Lithium poses similar issues.

Stringent guidelines should be laid out in order to minimise the ecological impact at the base of the rechargeable battery value chain.

Recycling perhaps should also be perceived as a long term solution moving forward, as it can be used to capitalise on reducing waste and creating a circular economy, It is also worth noting that these implementations won’t come easy and will demand huge capital investments.