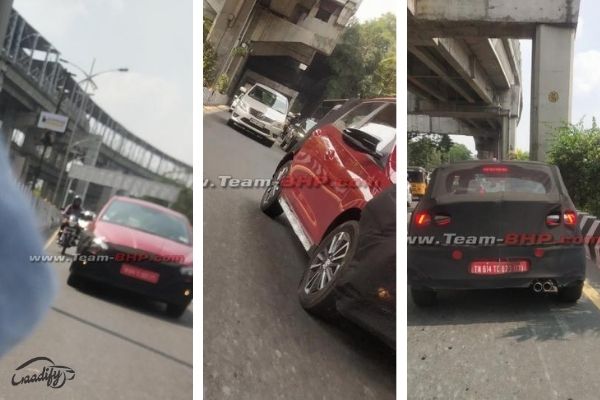 Hyundai i20 N-Line Is In Consideration For The Indian Market

Hyundai Motors had launched the third-generation i20 in November month last year. Though there are no official words by Hyundai, the Korean carmaker is considering offering its N Line portfolio in the Indian market. For the people not in know, the N-line insignia refers to Hyundai’s high-performance models that are dynamic sportier than their standard model. As per the latest reports, Hyundai is assessing the feasibility of launching the i20 N-line here. The brand is conducting a survey among its potential customers in a closed circuits/area like MMRT. And as per their feedbacks, the brand could launch the hot-hatch by mid-2021, making it the first offering under the N-line banner in our country.

In the meantime, the i20 N Line has already been spied on the Indian streets. Like its global version, the Indian-spec i20 N Line is likely to come with sportier aesthetics along with minor tweaks to its suspension setup, braking system, and engine response. Further confirmed by the spy shots, the performance version of the i20 will feature blacked-out ORVMs, side skirts, new alloy wheels, and a twin-tip exhaust system. The final model could also get a WRC-inspired roof spoiler, front & rear skirts, and 17-inch alloy wheels (one size bigger than the current model) to complete the dynamic exterior treatment. Though the interior is yet to be seen, it will bear a couple of visual tweaks. 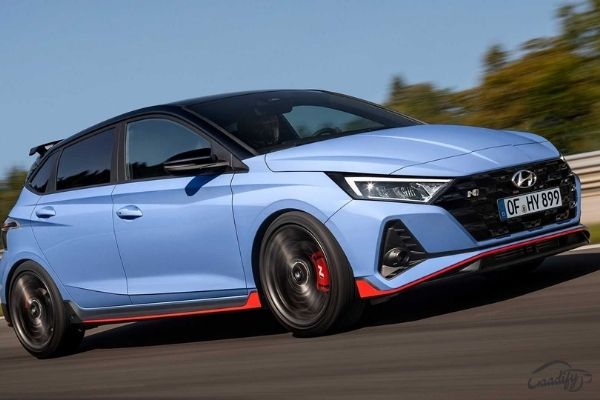 Hyundai offers the European i20 N Line with two turbocharged petrol engines, comprising a 120PS, 1.0-liter (coupled to a 48V mild-hybrid system), and a 204PS, 1.6-liter unit. The India-spec i20 N-line could get the 1.0-liter turbocharged motor, albeit without the mild-hybrid system. The version has been refined in terms of suspension, engine response, and exhaust sound for an enhanced driving experience. It could also get a new CVVD (Continuously Variable Valve Duration) technology. The power mill is likely to be paired with a 6-speed manual gearbox only, with rev-matching technology that assures smooth downshifts. There is no confirmation whether we will also get the iMT (intelligent manual transmission) and 7-speed DCT (dual-clutch automatic) options like the European-spec i20 N-Line.

Expect the sportier N Line i20 to command a premium of around Rs 50,000 over its existing model, which is currently priced between Rs 6.79 lakh and Rs 11.32 lakh (ex-showroom Delhi). In the premium hatchback segment, the i20 lock horns with Maruti Suzuki Baleno, Honda Jazz, Tata Altroz, Toyota Glanza, and Volkswagen Polo.