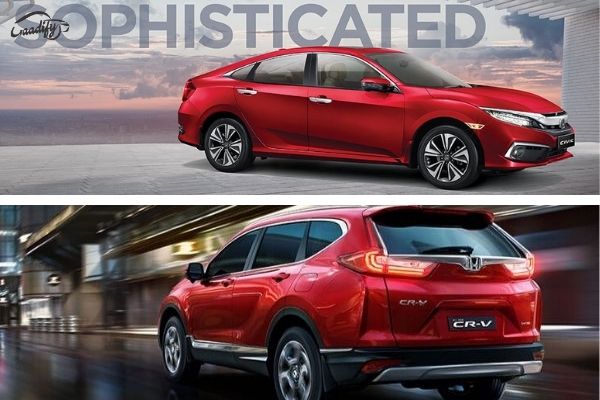 Honda Cars India Limited (HCIL) has decided to shut its Greater Noida production plant, and as a result the Civic sedan & CR-V SUV has been discontinued from Honda's Indian portfolio, which were assembled at this facility as CKD units. For the people not in know, it was Honda's first manufacturing facility in India, established in 1997. Now, the Japanese brand has shifted its all-other production operations at its Tapukara based plant in Rajasthan. This facility has a capacity of 1.8 lakh units per annum. Currently, Honda Amaze, Jazz, and WR-V are manufactured here. Production of the City sedan will also now take place only at the Tapukara plant.

Though Honda has stopped the production of these premium cars at its Noida plant, still, it will remain Honda India’s operations head office, and it will continue with services including its two-wheeler business, R&D centre, and spare parts operations with warehousing.

Talking about the reason for closing its Greater Noida plant, the President & CEO of Honda Cars India, Gaku Nakanishi, said-

Despite an uptick in sales in the last three months, the current market conditions remain unpredictable for the industry at large. The impact of COVID-19 has pressed us to strengthen our constitution, and to achieve the same, HCIL has decided to consolidate its manufacturing operations by making the Tapukara plant a unified manufacturing base.” 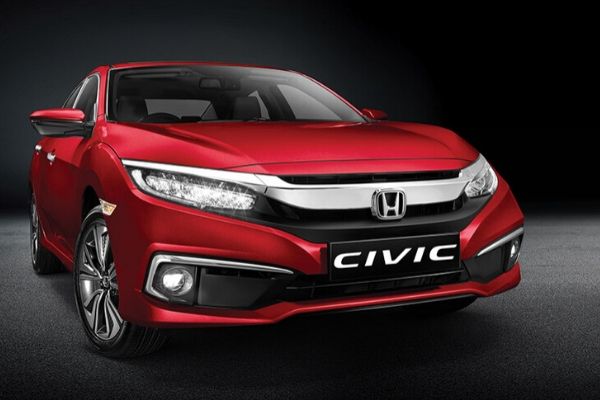 If you were planning to buy a new Honda Civic or CR-V, then this could be your last chance as the brand will be in hurry to clear their last stocks. Also, both these models are available with huge year-end discounts of up to Rs 2.50 lakh.