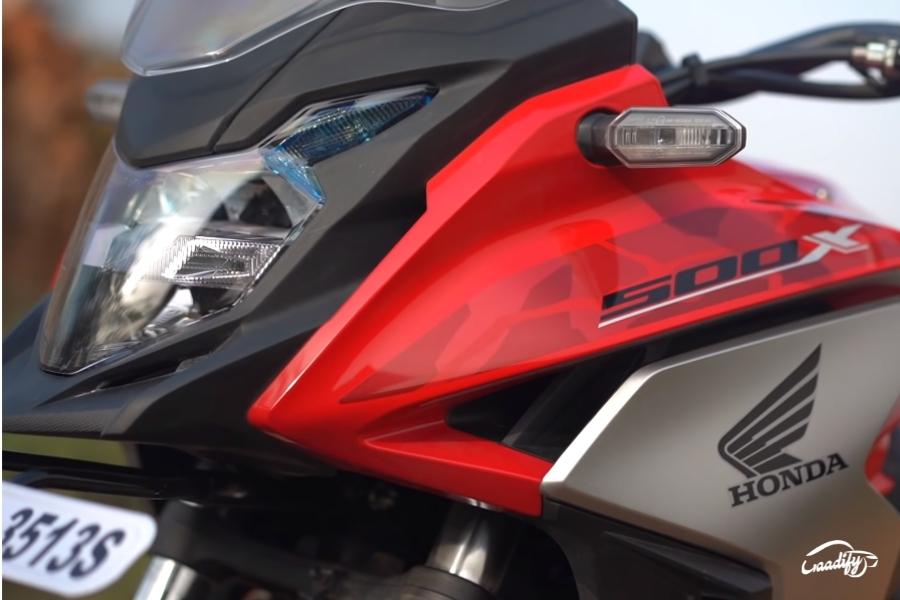 Honda 2-wheelers India has pulled off the CB500X from the Indian market. Launched in March 2021, it was a road-biased adventure motorcycle which was priced at Rs 5.79 lakh (ex-showroom) before being axed. It was a highly capable rival to the Kawasaki Versys 650, Suzuki V-Strom 650 XT and Benelli TRK 502. However, it became a victim of poor demand and sales.

Powering the Honda CB500X was a 471cc twin-cylinder liquid-cooled engine that made 47.5PS @ 8,500 rpm and 43.2Nm @ 6,500 rpm. It was mated to a 6-speed gearbox via a slipper & assist clutch. Known for its performance, the engine was super smooth, with barely any vibrations throughout its entire rev range. It was highly tractable and was able to reach about 30-35kmph in 4th gear with enough power for quick overtaking.

With the discontinuation of the CB500X, Honda Big Wing has only left with Africa Twin and Gold Wing Tourer in the adventure and touring categories, which currently cost Rs 15.97 – 17.51 lakh and Rs 39.16 lakh, respectively. However, the Honda CB200X is still on sale from the Red Wing dealerships at Rs 1,48,844 (all prices, ex-showroom).