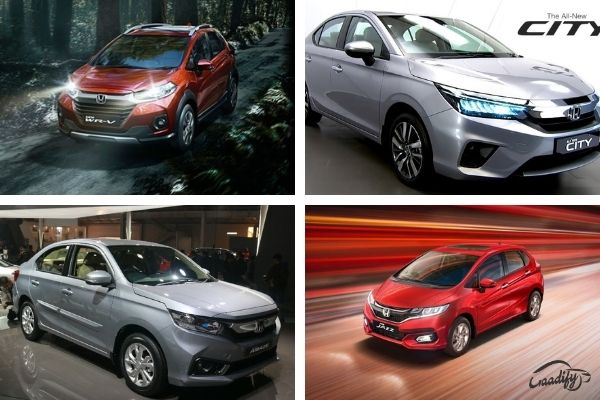 Japanese carmaker Honda has announced a price hike of up to Rs 20,000. The affected models are Amaze, Jazz, WR-V, and the 5th generation City sedan. It has stated rising input costs as the reason. The increment applies to both petrol and diesel models with immediate effect. Let’s take a look at the revised prices of these models: – Also Read: 2021 Honda HR-V To Get A Hybrid Engine In India 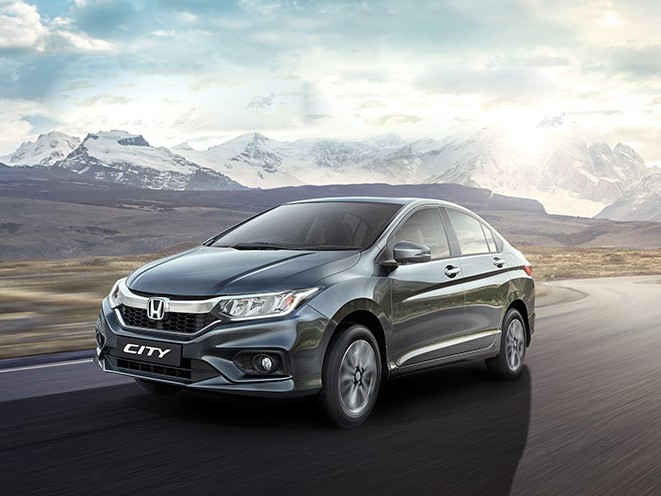