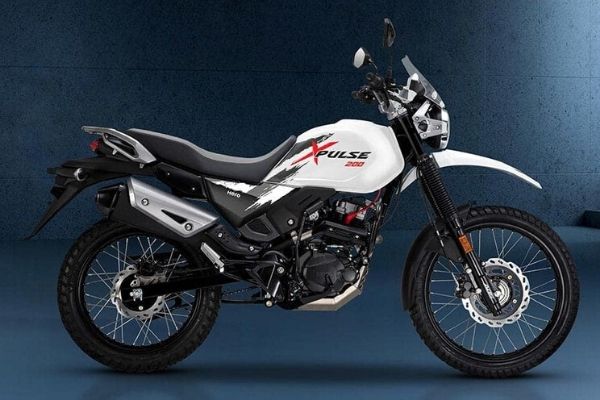 Hero Motocorp has revealed specs and other details with regard to its motorcycle Hero Xpulse ahead of its launch. This new BS6 version was much awaited and its specs are now finally available with us.

Hero Motocorp is yet to launch the BS6 version of the bike in India though several Hero dealerships have started taking bookings. Company is yet to officially announce the prices. We expect the rates to go up by Rs. 10,000-15,000. BS4 version of XPluse was available in Carburettor and FI in 1,15,000 INR and 1,24,000 INR respectively.