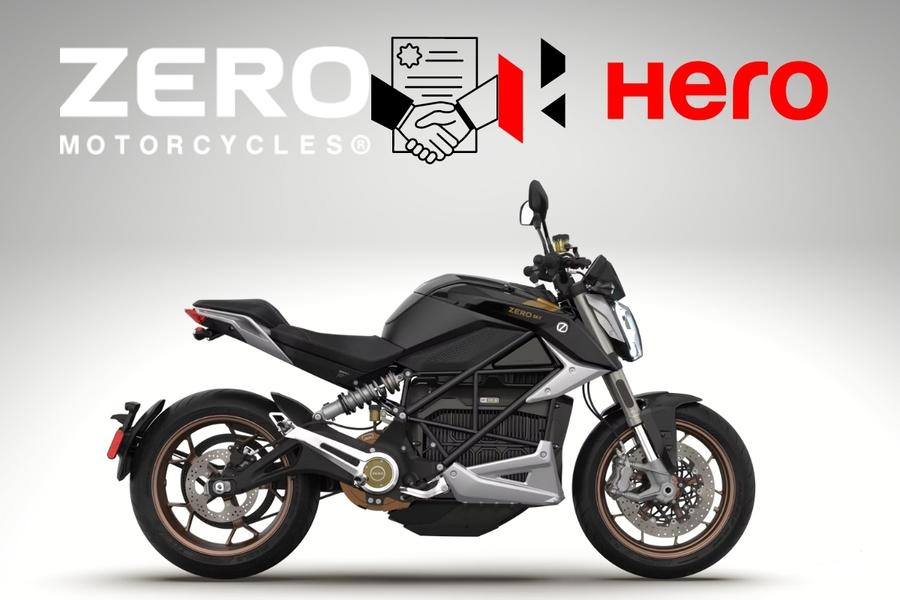 For those who aren’t aware, Zero Motorcycles was founded in 2006 by Neal Saiki, a former NASA engineer. Currently, the company has a wide range of performance-oriented electric motorcycles in its portfolio, such as Zero S (street), SR (street racing), FXS (supermoto), DS (dual-sport), DSR (dual-sport racing), FX (motocross), and SR/F.

In other news, Hero MotoCorp is all set to unveil its first electric scooter under the VIDA sub-brand on October 7, 2022. It will benefit from the removable battery pack, backed by The brand claims that 1006 prototypes were tested across 2 lakh kilometers to finalize its launch version. Expect the homegrown manufacturer to also announce the Hero Zero partnership on the same day.

Related: Honda To Launch 10 EVs By 2025, Including Activa Electric