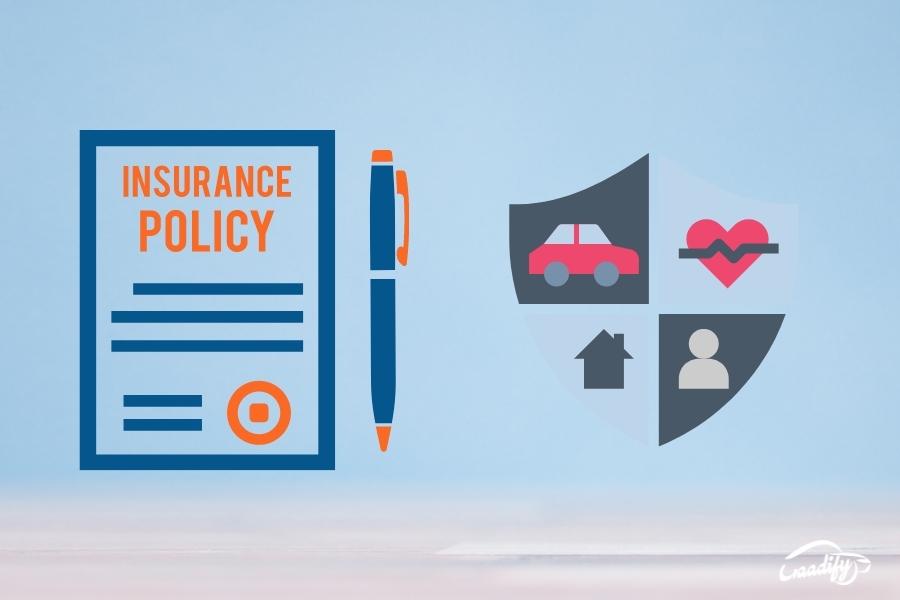 For the very first time, the Ministry of Road Transport and Highways (MoRTH), in consultation with the Insurance Regulatory and Development Authority of India (IRDAI) has announced an increase in the third-party motor insurance premium, effective from 1st June 2022. Here’re the new base premiums for various categories: –