Get Ready To Shell Out More For Renault Kwid, Triber And Duster

Renault India has announced a price hike across its entire model lineup which comprises three models: Kwid, Triber, and Duster. The variant list of the Duster compact SUV has also been rejigged. The carmaker has cited increased input costs as reasons behind the latest price hike. 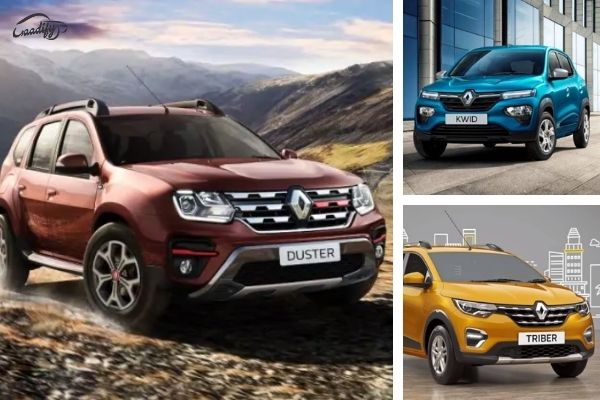 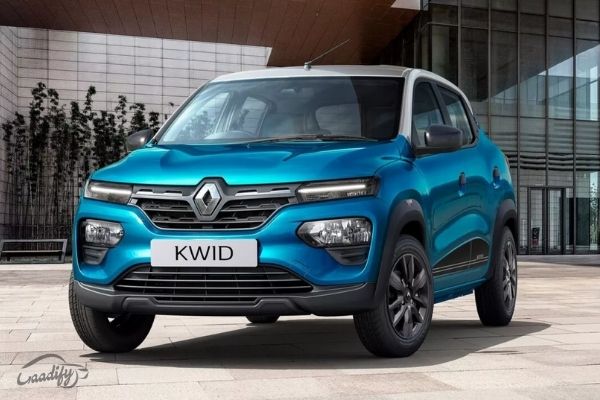 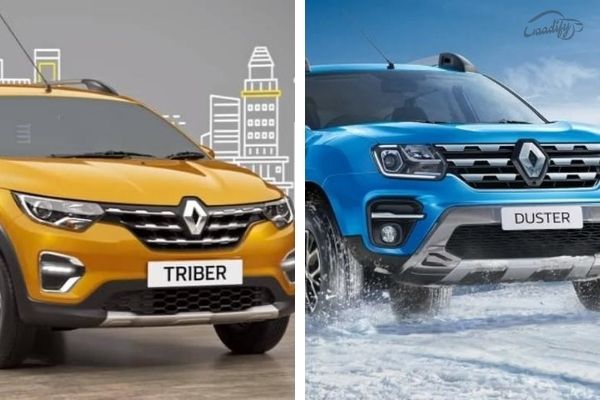 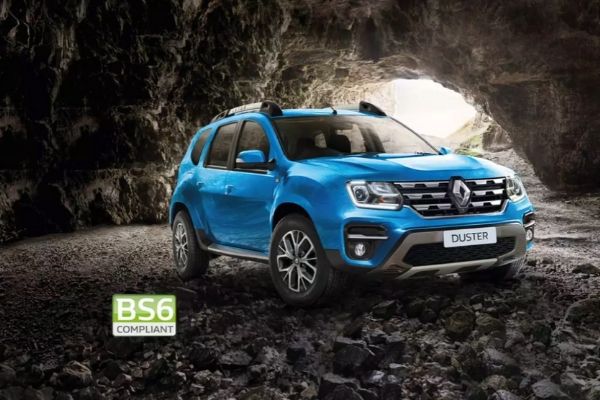 The price hike isn't significant enough to bother your buying decision. Moreover, Renault is also offering various offers and discounts on all models. By grabbing those offers you can not only beat the price hike but can also save up to Rs 65,000 on your preferred Renault car.