We have already talked about the brilliant start that Kia has got in India. Soon it will face competition from the recently unveiled Skoda's Kushaq compact SUV, which will mark the debut of VW's India 2.0 business plan. The Kushaq will be the first made-for-India product from the Czech maker and we are praising the efforts they have put in. It will be offered in three variants with two turbocharged petrol engine options. While the Skoda Kushaq offers almost all the modern-day equipment, the Kia Seltos gets a few extra goodies over the Kushaq. Here are the top eight features that missing in the Skoda Kushaq when compared to the Kia SUV: – 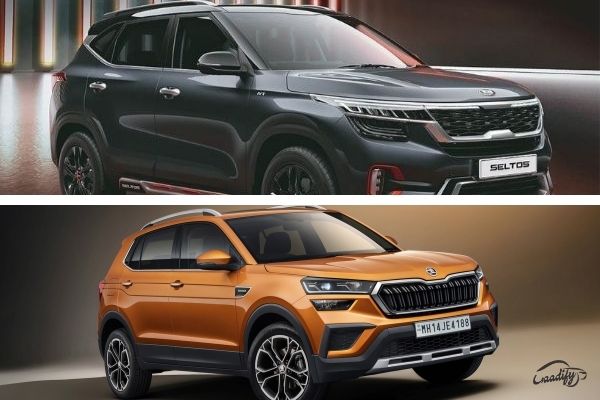 It is an important feature nowadays, improving the quality of air within the cabin. The purifier also comes equipped with a perfume dispenser, which honestly is a great addition. 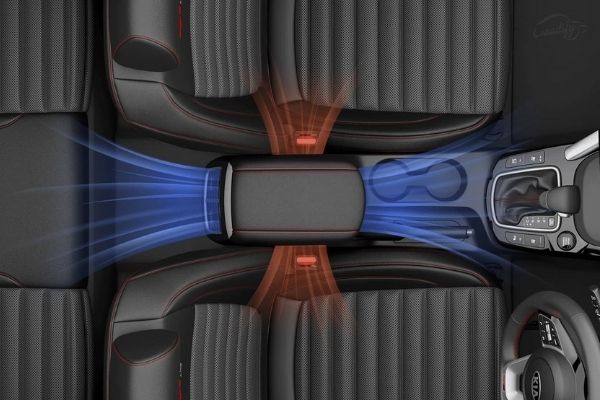 The air quality levels and the related information can also be accessed through the connected mobile application- UVO, and also through the infotainment system. Kia claims that the air purifier system is effective enough to remove as large as 95% of pollutants within 25 minutes. 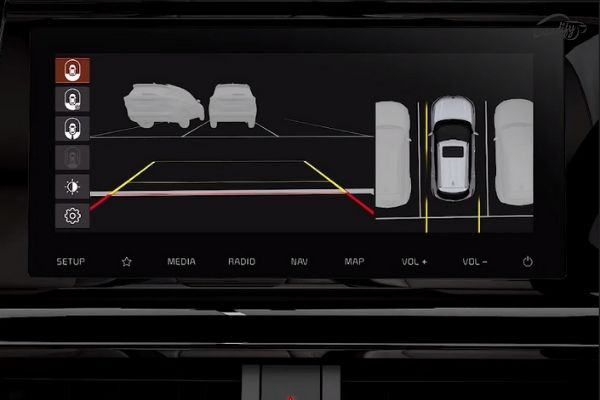 The Seltos gets a very handy 360-degree camera, which shows the 360-degree view at slower speeds or when the gear is engaged in the reverse mode. It makes parking in tight spaces a breezy affair.

The Seltos also comes equipped with a first-in-segment blind view monitoring system that allows the driver to monitor the vehicles coming from behind/side of them. 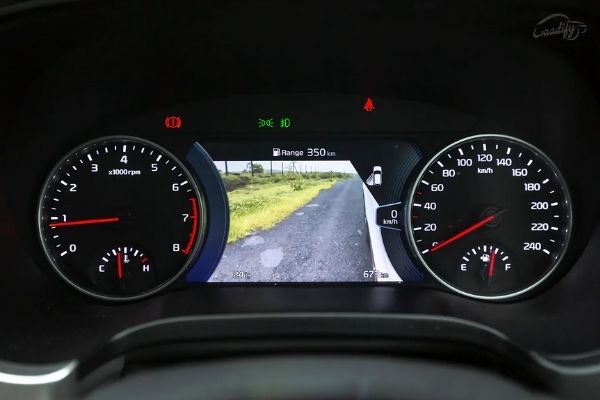 For this, the system uses the camera housed inside the ORVM and shows the feeds on the driver's display in the instrument cluster. 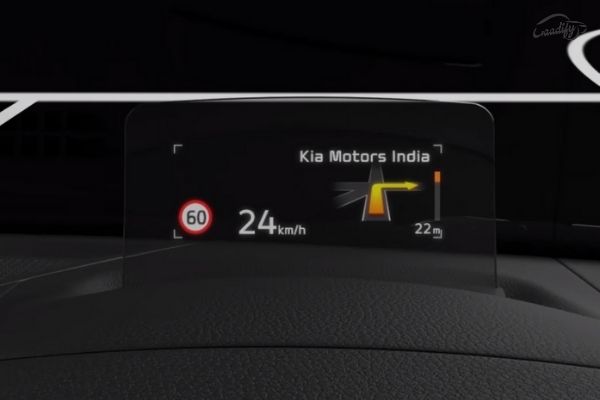 The Kia Seltos is also the only SUV in the segment that also gets an 8-inch head-up display that shows the vehicle speed and the navigational feeds. This improves the overall driving experience as the driver will not be required to see off the road while driving. Mostly this feature is exclusively reserved for more premium/luxury cars. 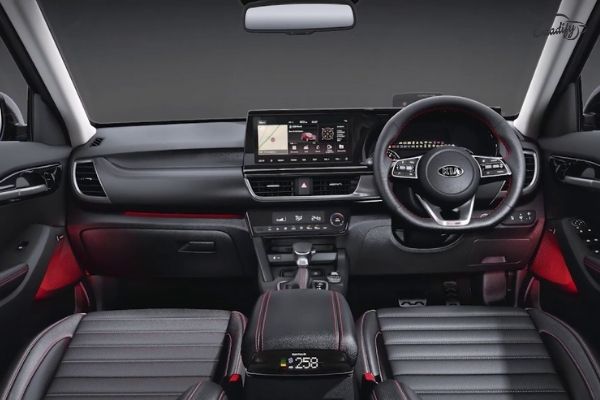 Not many cars offered in India at any price point have got this feature before. It really helps in introducing up a great feel inside Seltos' cabin. This mood lighting system can flash in sync with the beat of the music playing from the infotainment. It comes with four themes and eight mood settings that really set up a great ambiance. 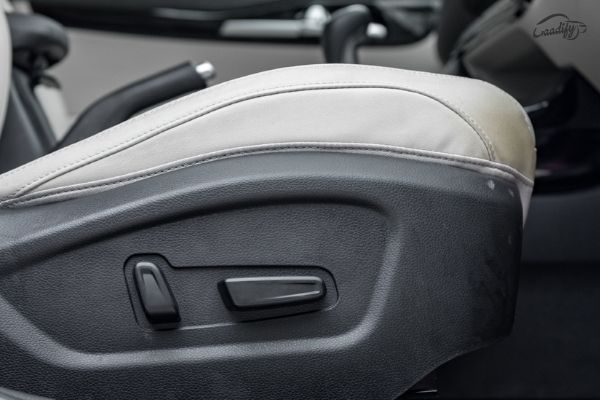 Seltos and Kushaq, both come with height-adjustable driver's seats but it’s the Seltos that gets an electric adjustment function for this, whereas in Kushaq, you have to adjust the seat manually. However, both the SUVs come equipped with ventilated front seats, which is an extremely practical feature considering the Indian weather conditions.

Also Read: Bookings of Skoda Kushaq To Commence From June 2021

Another way in which the Seltos is a step ahead of the Kushaq is the reclining rear seats that provide added comfort. Further, it also gets rear sunblinds that make sure your privacy and protects you from harsh sunlight.

While both Seltos and Kushaq come with two petrol engine options, the Skoda SUV misses out on a diesel engine. The Seltos get a 1.5-liter diesel unit that also powers the Hyundai Creta. It is good enough in producing 115PS of maximum power and 144Nm of peak torque. It can be had with either a 6-speed manual or a 6-speed automatic transmission.