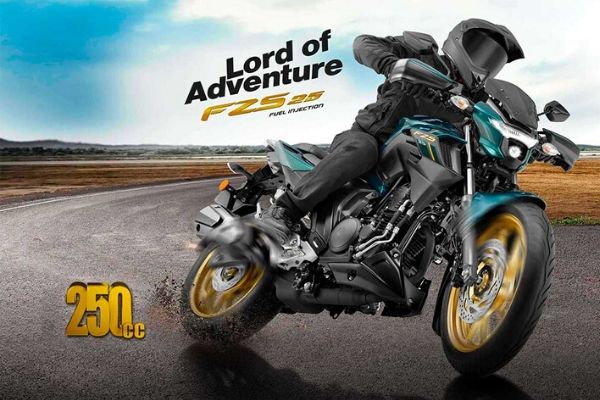 Yamaha India recently teased the upcoming 2020 BS6 FZ 25 on its social media channels. Though due to the spread of the pandemic and the lockdown imposed we expect it to be launched in late April or early May. It will be offered in two variants namely-Standard and S. The bike will be available in a wide variety of colors depending on the variant chosen by the consumer.

Though Yamaha has not announced the prices yet, we expect them to bump by Rs. 10,000-12,000. The BS4 version was priced at Rs. 1.34 lakh (ex-showroom). Bookings for the bike were started in February but we can expect the deliveries to commence after the lockdown ends.