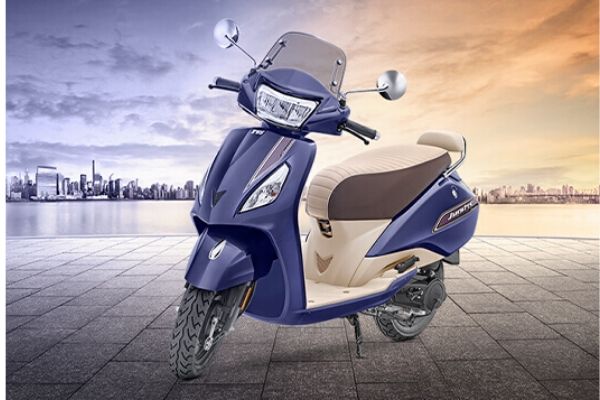 Indian two-wheeler manufacturer TVS has revealed specifications and other details of its flagship scooter TVS Jupiter in India. TVS is offering three variants which are namely- Standard, ZX, Classic with Standard priced at Rs.61,449, ZX at Rs.63,449 and the top model Classic at Rs.67,911. Reportedly TVS dealerships have started taking bookings for the scooter. It will rival against the likes of Honda Activa 6g, Honda Activa 125, Suzuki Access, Hero Maestro Edge, Yamaha Fascino. We hope it will launch or TVS would update on its launch once the lockdown ends.