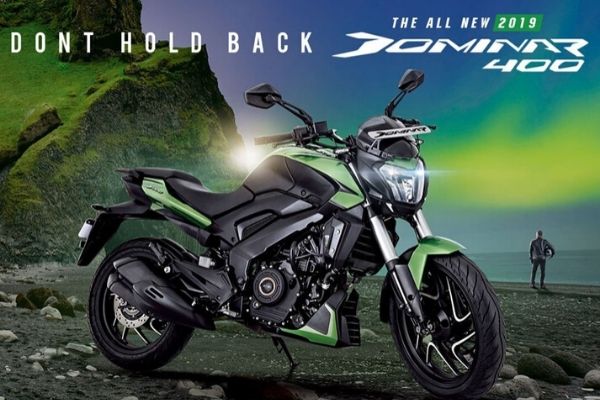 One of the largest Indian two-wheeler manufacturer Bajaj has finally launched the much-awaited BS6 version of its flagship motorcycle Dominar 400 in India. The overall design and dimensions are taken from its predecessor. 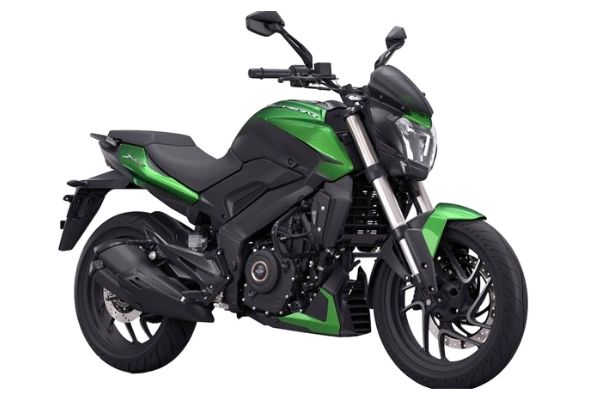 It brings with it the following features:-

Reportedly, a lot of dealerships started taking bookings last month with a token amount of Rs. 5,000. It has been launched in India at a price tag of Rs 1.91 lakh (ex-showroom). The BS6 model is expensive than the BS4 by Rs. 1,749.

It will be available in 2 colours- Vine Black and Aurora Green.

Like the BS4 version, It will go head to head with the KTM Duke 390, KTM RC 390 and Royal Enfield Himalayan.