2022 Toyota Land Cruiser Could Be Revealed By May End

We all know that Toyota is gearing up to introduce the new generation Land Cruiser. Now, a leaked document had revealed that the Japanese brand could reveal the SUV by the end of May 2021, followed by its launch in the coming months. 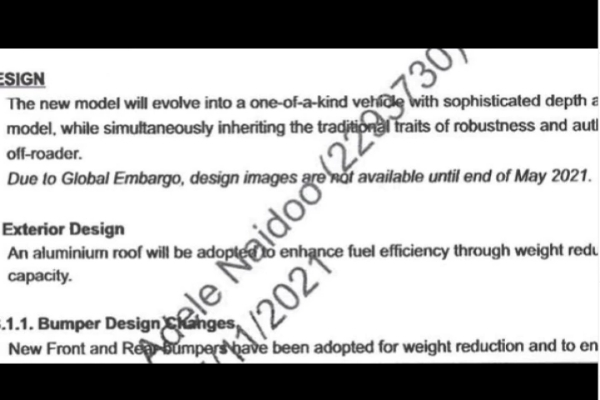 While there are some days left in its official unveiling, some critical information about the SUV's design & features have already been leaked thanks to its numerous spy shots. Here’re some key details of the 2022 Toyota Land Cruiser SUV that you would like to know: – 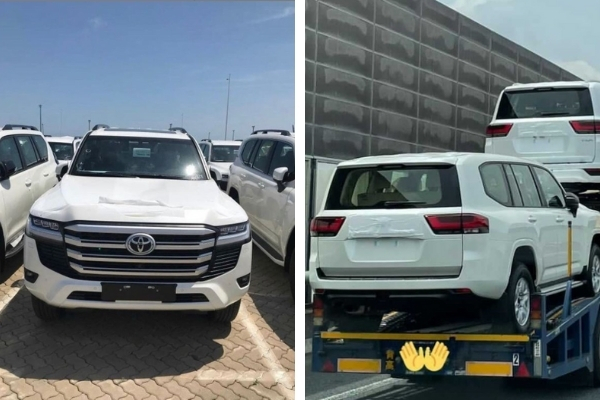 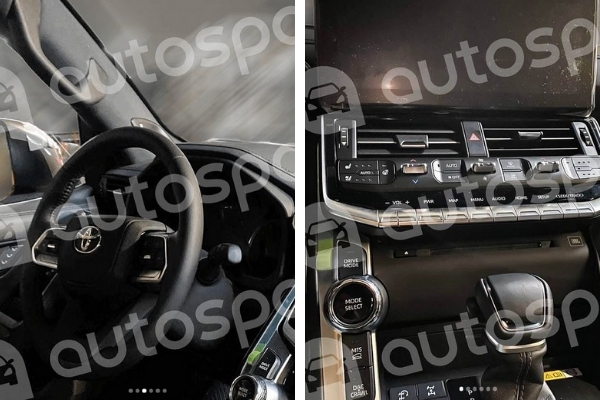 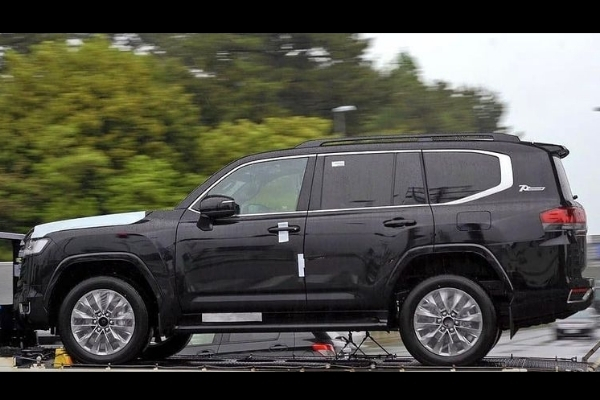 – Will it launch in India?