For the last few months, speculations have been made about the launch of the Toyota RAV4 Hybrid in the Indian market. Recently, it has been spied testing in our country, suggesting that the Japanese brand could bring this popular global SUV to our shore pretty soon. However, Toyota is expected to bring the 5-seater car via CBU (complete built unit) route, thus escaping the homologation process. As per the government's policies, carmakers can import 2,500 units in a year without going through the local homologation method. If this happens, then expect the imported RAV4 to bear a hefty price tag of around Rs 60 lakh (ex-showroom). 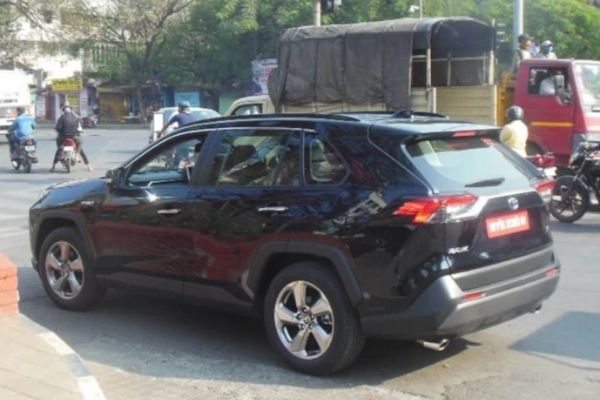 About the Toyota RAV4

The RAV4 is one of the most popular cars from Toyota in the international markets. Currently, it is in its 5th generation epoch and is based on Toyota New Global Architecture-K (TNGA-K) platform. This is the same platform that also underpins the current-generation Camry saloon. Globally, the Toyota RAV4 comes in three different powertrain versions, including petrol, hybrid, and a plug-in hybrid model. As per the reports, the Japanese manufacturer is planning to launch the hybrid version of the RAV4 in our country. The Toyota RAV4 comes with the same hybrid powertrain as the Camry executive sedan. This includes a 2.5-liter 4-cylinder petrol engine paired with an electric motor, delivering a combined power output of 219PS. The engine comes mated to a CVT automatic transmission.

As far as the dimensions are concerned, the RAV4 is 4,600mm long, 1,685mm tall, and 1,855mm wide. It has a wheelbase of 2,690mm. It is likely to be offered in a single fully-loaded variant that will borrow several premium features straight from its global model, including a 9-inch floating touchscreen infotainment system, dual-zone climate control, ventilated front seats, rear AC vents, multiple driving modes, a 7-inch color MID, panoramic sunroof, ambient lighting, wireless charger, powered tailgate, 8 airbags, and many more. 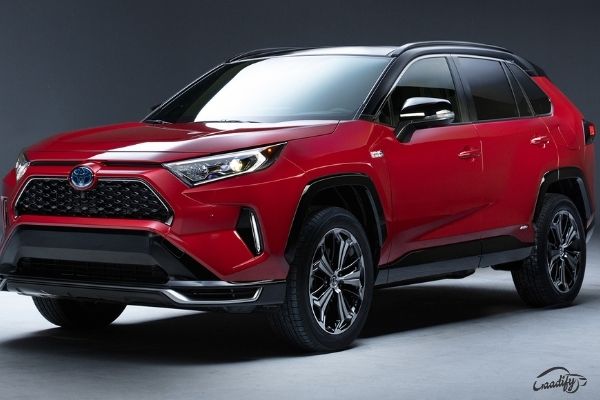 Being a mid-sized SUV, the Honda CR-V and Volkswagen Tiguan are the natural rivals of the RAV4. Though Toyota could launch it in India as a CBU unit, its pricing could make it positioned against the likes of Lexus NX, BMW X3, Jaguar F-Pace, and Mercedes-Benz GLC.