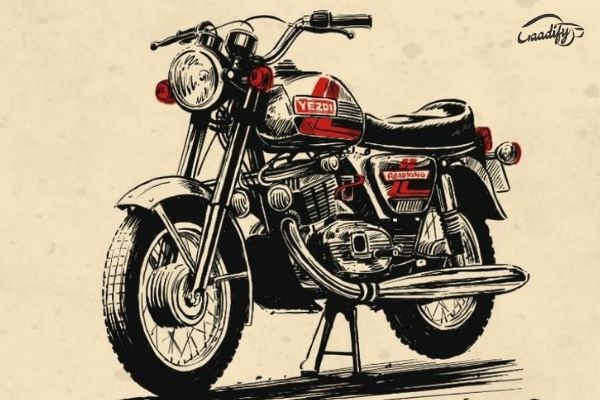 Yezdi Roadking Could Return In A Scrambler Avatar

Back in 2018, the Classic Legends had announced to reintroduce the Yezdi motorcycle in the Indian market. And it seems like the brand has already started working on it as recently a test mule of a new retro-classic scrambler has been spotted during testing on the Pune-Nashik highway and its lower engine casing looks like the original Roadking, which indicates the rebirth of the iconic Yezdi Roadking albeit in a scrambler avatar. 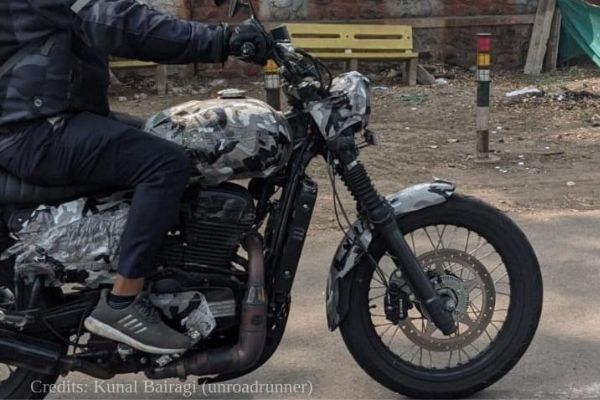 While the engine details are not confirmed, its engine head and the radiator seem identical to the one on Jawa bikes, suggesting that it could utilise the 293cc BS6-compliant single-cylinder Jawa engine, which is good enough in producing 27.33PS and 27.02Nm. But the Classic Legends could tune it as per the bike's trail-friendly nature. Apart from the engine, it could also share its platform and several other components with the existing Jawa motorcycles.

Design-wise the upcoming Yezdi Roadking looks like a modern scrambler with a retro feel, thanks to its high positioned slim flat ribbed seat, taller handlebar, round headlamp, dual-purpose tyres, highly positioned shocks, fork gaiters, narrow tailpiece, and rear tyre hugger. It also gets twin exhausts which look totally rough and unfinished. Interestingly, the test mule misses out on a taillight, side indicators, and an instrument cluster, indicating that the bike is in the early development stages.

The motorcycle also features spoke wheels, shod in MRF Zapper Kurve tyres, and the front rim appears to be slightly bigger than the rear unit. One can also notice single disc brakes at both ends with ByBre callipers. 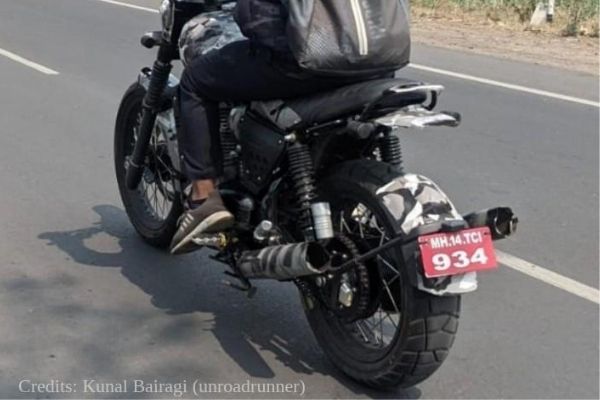 Acknowledging the fact that the bike is in the early development stages, we don't expect it to be launched anytime soon. It could hit the Indian dealerships by the next year. Once launched, the new Yezdi Roadking will be positioned against the likes of Honda CB350RS and the upcoming Royal Enfield Hunter 350.