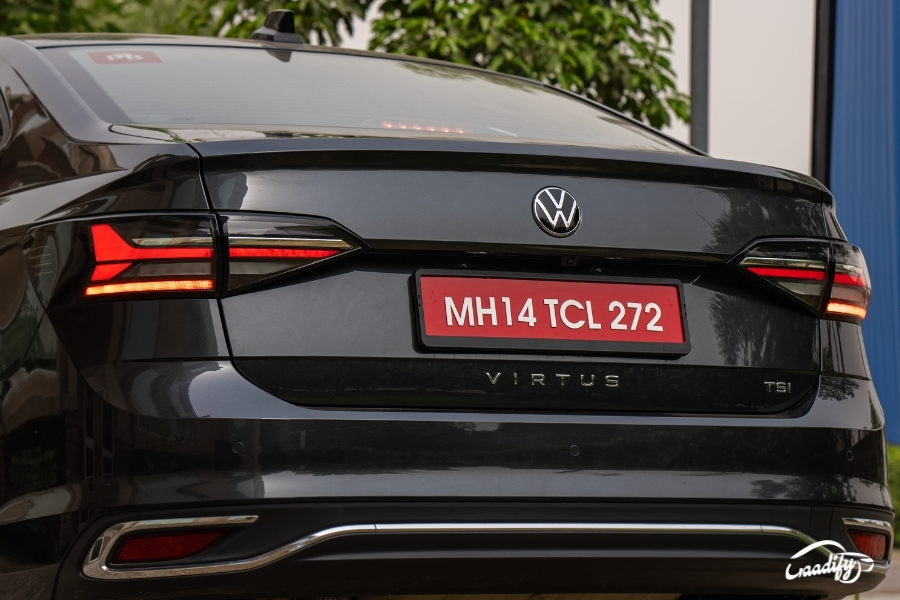 Volkswagen To Hike Prices Of All Models From October 2022

Volkswagen India has announced a price hike for all its offerings in India from 1st October 2022. The carmaker has cited rising input costs as the reason for the price hike. The quantum of the price hike will be revealed at a later date.

Volkswagen’s current Indian portfolio consists of three models, namely Taigun, Virtus, and Tiguan. The brand has also recently launched the First Anniversary Edition of the Taigun. Their current prices are as follows: –

In other news, Volkswagen has recently started exporting the Left-Hand Drive (LHD) version of the Virtus to Mexico from Indian soil. Future batches of the sedan will probably be exported to a number of other countries as well.