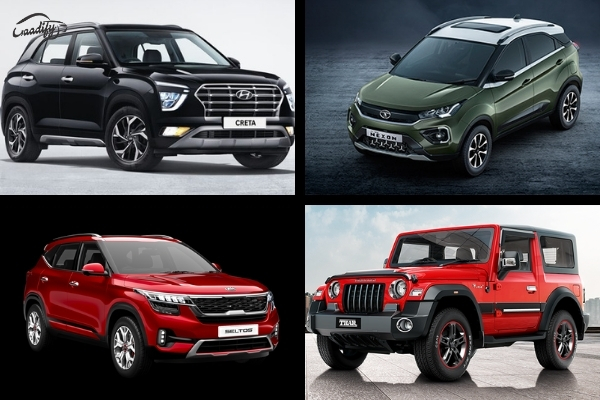 The subcompact, compact & mid-sized SUV segments are most in demand for the past several years. That's the reason why every carmaker is striving towards these categories. Soon Skoda Kushaq and VW Taigun will also mark their presence in the compact SUV class, however, it won't be easy for them to withstand against the Hyundai Creta, which is consistently dominating the segment. While there is a long list of utility vehicles in these categories, only a few of them are savouring significant figures. Let’s take a look at the top 10 SUVs that has attracted the most numbers of buyers in April 2021: – Note: There was a nationwide lockdown in April 2020, that's why we haven't compared April 21's sales figures with the last year. 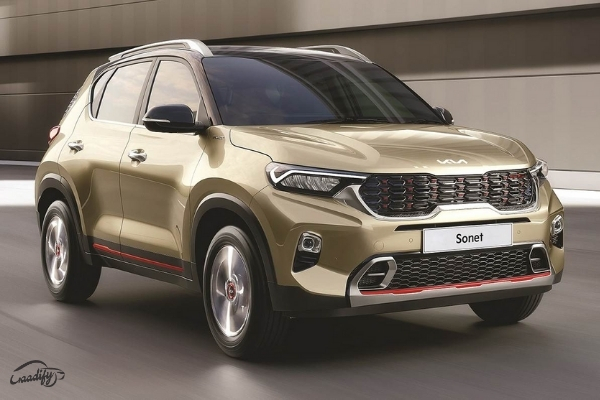