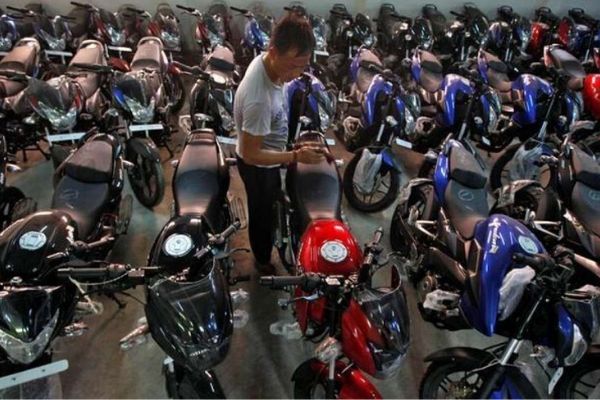 The Supreme Court of India on 27 March, finally extended the deadline for the sale of BS4 vehicles, as a relief for the automobile sector. The extension granted is of 10 days from the end of the lockdown period. Due to the lockdown announced by the government, dealerships of the country are facing hurdles with the sales of the vehicles and this extension would surely help the situation.

What comes as a ray of hope is that in its second judgment, the Supreme Court ruled that those BS4 vehicles which were sold pre lockdown period but were not able to get registered due to the impromptu lockdown announced, will be able to get registered after 31 March 2020. This means a 30 day extension period for the registration of BS4 vehicles has been granted by the apex court which would benefit the consumers as well as the dealers.

The Federation of Automobile Dealers Association (FADA) and the Society of Automobile Manufacturers (SIAM) had previously requested the apex court for extending the deadline of 31 March further. FADA stated that the Indian automobile sector currently holds 12,000 commercial vehicles, 15,000 passenger vehicles, and 7 lakh two-wheelers all of which are at stake due to the fall in sales due to the spread of coronavirus and due to the previously witnessed slowdown of the automobile sector in India. As of now, the two-wheeler industry holds BS4 vehicles worth around Rs. 4,600 crores, with dealers holding around 8,35,000 units with them. With the production and sales coming at a standstill, the Society of Indian Automobile Manufacturers (SIAM) is estimating a loss of at least Rs. 2,300 crores per day.

It would be interesting to see how this is executed at dealers end as lockdown might not open all at once after 14th April.