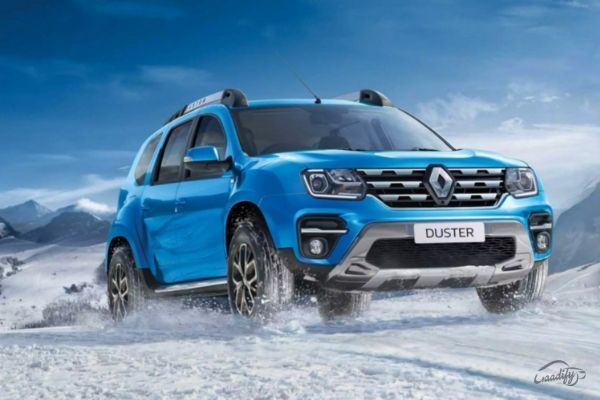 Renault Duster Likely To Be Discontinued This Year; New-Gen Model Is In Plan

Latest Update: Renault has reportedly stopped the production of the Duster SUV owing to the poor demand.

Renault Duster is one of the early days compact SUVs available in the Indian market that took the utility segment to the masses in the country. Having created a niche amongst the buyers with its excellent driving dynamics, it is about to complete almost a decade in the Indian market. However, despite its huge success, Renault hasn’t given it any major updates in the past years except for two mid-life facelift updates, which has left it lagging behind in the league, and its sales gradually went down. And, now a recent report by the Economic Times suggests that the French manufacturer is planning to discontinue the model by end of this year and may halt its production by October 2021.

The report states that the Duster is being taken off the shelves to reduce costs and increase profitability. And we believe Renault’s quick focus will be on the Kiger sub-4m SUV segment, which is currently getting a decent number of bookings thanks to its competitive pricing and features-rich packaging. Also, it will help the brand to tide over the heavy waiting period running on the Kiger. Even Renault’s other models- Triber and Kwid are also performing quite well in comparison to the aged Duster. However, the brand will introduce the next-generation Duster, probably by the next year.

For those who aren’t aware, the 2nd-generation Duster is already on sale in Europe. In fact, the European-spec model has also received a facelift update last month, which incorporates minor design-related changes, a revised central console, a new infotainment system, driver assistance-based features, and updated mechanicals.