Next-Gen Skoda Fabia Teased, Will It Come To India?

Latest Update: The 4th-generation Skoda Fabia has finally made its global debut. Here are the five things you should know about this Czech hot-hatch.

Skoda is gearing up to launch the fourth-generation version of its B-segment Fabia hatchback overseas in the second quarter of 2021. Recently, the brand has released its first-ever teaser image, revealing the silhouette of the new-gen model. 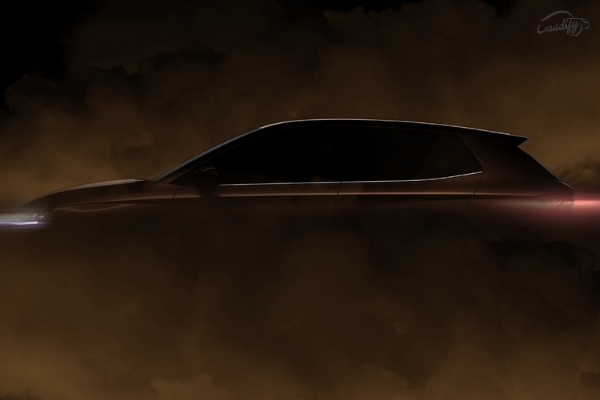 The new Skoda Fabia will underpin the Volkswagen Group’s Modular Transverse platform (MQB AO) and is expected to be a smaller version of the Skoda Scala. It is likely to be bigger and more practical than the existing model with added cabin space. As per the reports, the boot space of the updated Fabia has also gone up by 50 liters (380 liters total).

The earlier spy shots have also hinted at significant design changes that the new Fabia will receive. This mainly includes a new LED lighting system, signature butterfly grille, sharper body lines, and sloping roofline, etc. Interior shots are yet to be seen, but it is expected to share most of the cabin design and features with the Scala and Kamiq SUV. 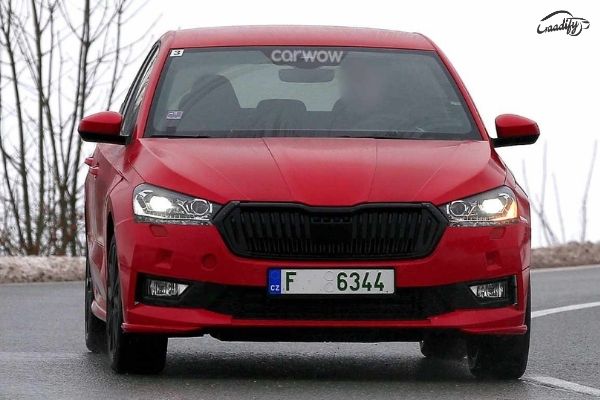 The new-gen Fabia is most likely to be a petrol-powered offering only with the choice of 1.0-litre TSI (108PS/175Nm) and 1.5-litre TSI (147PS/250Nm) gasoline engines from the VW Group’s EVO range. Transmission duties are expected to be handled by a manual and a 7-speed DSG automatic units, with power being sent to the front wheels.

Will Skoda launch the new Fabia in India?

The older iteration of this Czech republican hatchback did not enjoy much success in the Indian market due to its high price and excessive service cost. It was discontinued in 2013. However, considering the fact that the Volkswagen Group is working on a localized version of the MQB-A0 platform, called the MQB-A0-IN, there’s a solid chance that the new Fabia could make its way to India as well. And the highly localized production will help the brand with competitive pricing. If launched in India, it will be positioned against the likes of Hyundai i20, Honda Jazz, Tata Altroz, and the Maruti Suzuki Baleno.

For the year 2021 Sakoda will launch the Kushaq, and the next-gen version of Octavia and Kodiaq SUV by the end of 2021.