In the latest notice issued by the Ministry of Road Transport and Highways (MoRTH), it has welcomed suggestions on the inclusion of hydrogen-enriched CNG (H-CNG) as an automobile fuel.

The use of a green and next-gen technology like Hydrogen enriched CNG will lead to significantly reduced emissions. 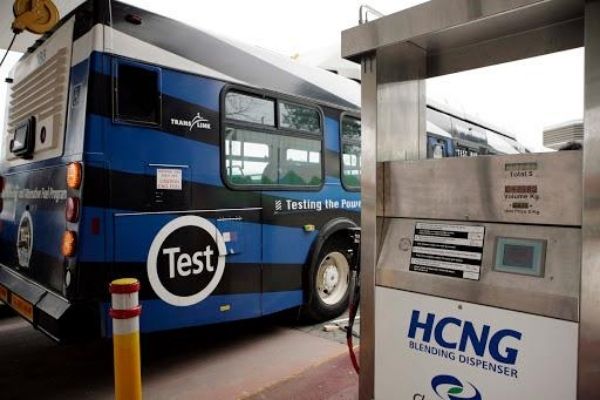 “Ministry of Road Transport and Highways has notified draft notification seeking comments and suggestions from the public and all stakeholders for an amendment to Central Motor Vehicles Rules for the inclusion of Hydrogen enriched CNG as an automotive fuel."

As the name suggests, H-CNG is the blend of Hydrogen in Compressed Natural Gas (CNG). As far as the composition is considered, this fuel mixture will consist of 18% hydrogen.

After minor engine optimization, this blended fuel can be used in heavy-duty CNG vehicles. The results from the initial tests have been encouraging as they have shown the reduced amount of Carbon Monoxide (CO), Methane (CH4), and total hydrocarbon (THC) emissions. It even manages to perform better than the conventional CNG on the fuel efficiency front.

HCNG can be easily incorporated into CNG pipelines and bus depots. Initial tests are set to be conducted in Delhi owing to a vast network of CNG buses, pumps,and existing CNG infrastructure.

How to send suggestions?

The suggestions or comments can be sent by 22 August 2020 to the Joint Secretary (MVL), Ministry of Road Transport and Highways, Transport Bhavan, Parliament Street, New Delhi-110001 by a post or email ([email protected]). 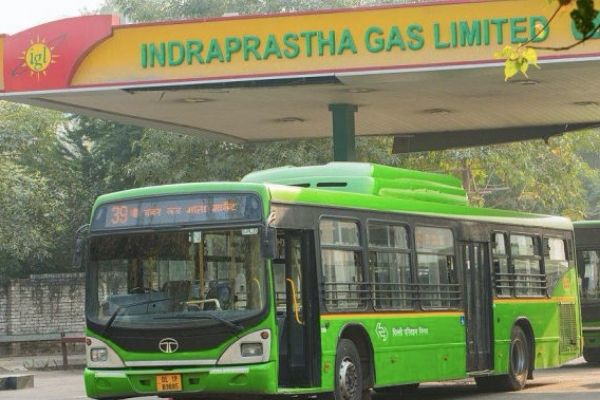 “Worldwide hydrogen is being blended (20-30%) with natural gas and then compressed to dispense into vehicles. US, Brazil, Canada, South Korea have all conducted trials and find that they get reduction in emissions from buses using H-CNG,"

“The most promising aspect of this technology is that it will allow for the utilisation of the existing infrastructure of CNG buses as well as the piping network and dispensing station. Therefore, it can be seen as the next-gen CNG for cleaner air."

The use of conventional fuel resources like Petrol and Diesel has affected the environment badly and it's high time now that we should start exploring greener alternatives to these conventional fuel resources. While electricity is surely the sustainable resource going forward, the limited ranges and premium price tag means that there is still some time before they can be utilized as the major resource. Thus, the introduction of fuel like H-CNG does come across as a viable option especially considering the fact that CNG has carried the fleet operator and public transport load really very well.