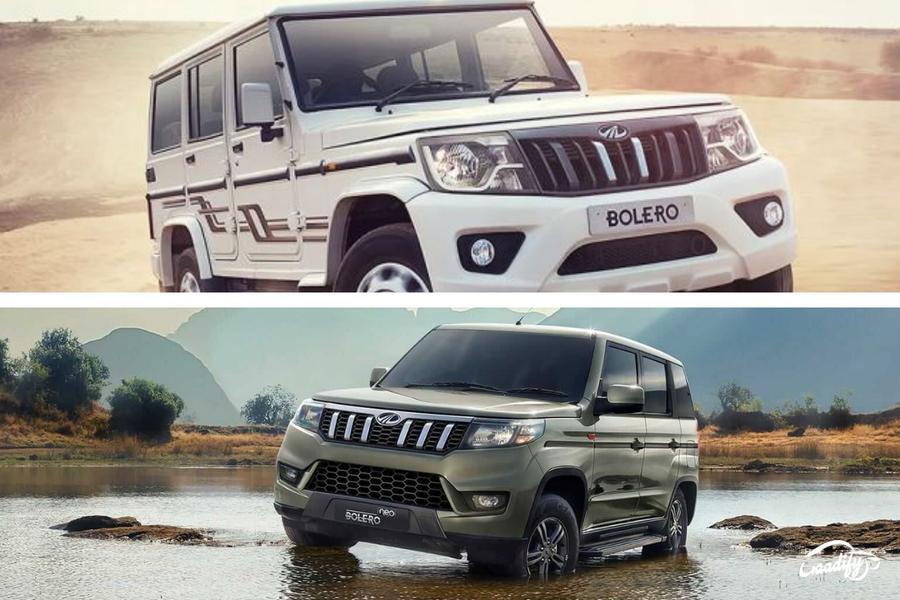 Soon after revising the prices of Thar and XUV700, Mahindra has now announced a price hike for the Bolero and Bolero Neo. Both SUVs have received a significant price hike of up to Rs 22,000, attributing rising input costs as the reason for the price jump. Here’s a look at the variant-wise new prices of both SUVs: –

The prices of Mahindra’s top-rated rugged SUV have gone up by Rs 22,000. However, its mid-spec B6 variant remains unaffected by the price hike.

In other news, Mahindra has recently unveiled the electric version of XUV300 called ‘XUV400‘. Its prices will be revealed in January 2023. The SUVmaker is also gearing up for the more powerful ICE version that will likely debut in the upcoming weeks.