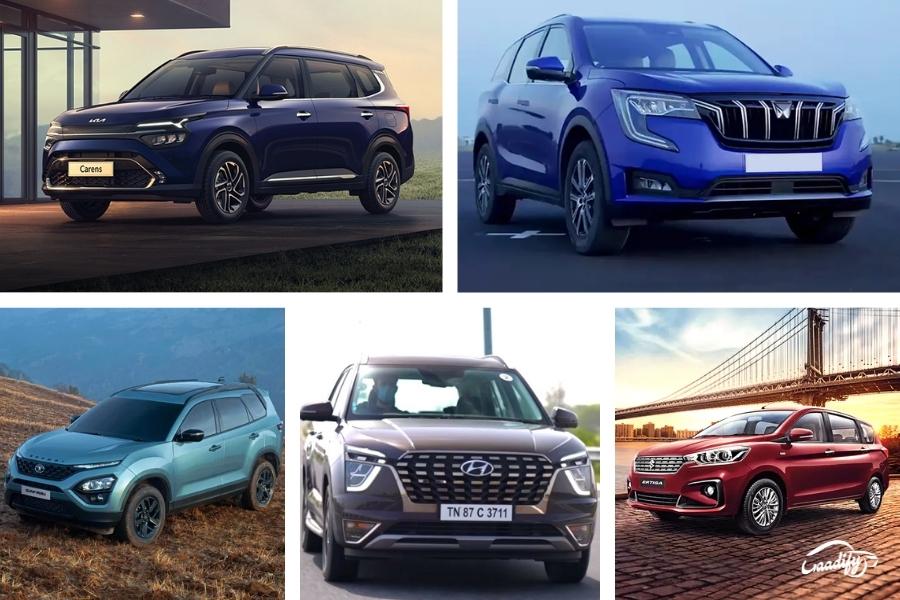 Kia India has surprised us all by launching the Carens 6/7-seater MPV at an aggressive price range of Rs 8.99 lakh to Rs 16.99 lakh (introductory, ex-showroom), undercutting all its competitors by a huge margin. In fact, it’s quite close to India’s largest selling 7-seater MPV, the Maruti Suzuki Ertiga. So, here we have compared the variant-wise prices of the Kia Carens against its direct and indirect rivals to see how does it fare against them: –

Note: Since all the cars here come in 6/7-seater or both configurations, we have compared only 7-seater variants of Mahindra XUV700.