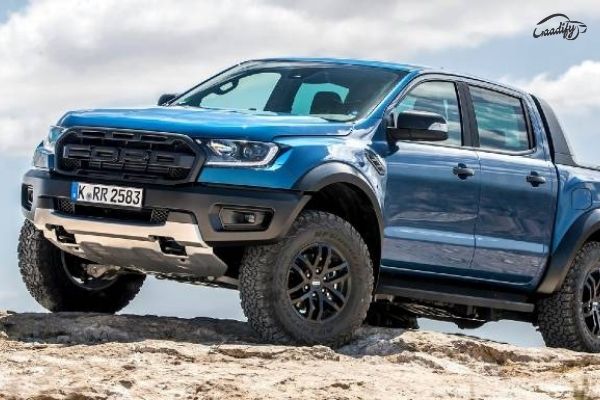 Ford Is Planning To Launch Ranger Raptor In India

American carmaker, Ford is gearing up to introduce Ranger Raptor in India. If reports are to be believed, the brand will introduce this performance-oriented pickup truck in limited numbers via the CBU route under the 2,500-unit homologation-free process. It is expected to hit the Indian roads in late 2021. Unlike the regular lifestyle Isuzu D-Max V-Cross pickup truck, the Ford Ranger Raptor is a high-performance truck optimized for off-road driving. It looks largely comparable to the Ford Endeavour SUV till C pillar and shares the same platform. But it has better off-roading characteristics such as an 800mm of water wading capacity, 283mm high ground clearance, and large 285mm tires that provide exceptional traction, making it a hardy off-roader. As per Ford's claim, it can fly over rough terrains at high speed, thanks to its Baja inspired Fox's purpose-built 2.5 inches (diameter) off-road racing coil which enhances its wheel travel up to 30%. Even its side-rails have been strengthened enough to sustain the impact of an additional one G force. Its front suspension towers have been designed in such a way that it can take the extra load. Further, its rear Watt’s linkage offers greater directional stability.

In Thailand, this massive off-roader comes with a 2.0L EcoBlue, 4-cylinder diesel engine, mated to a 10-speed automatic gearbox. This engine produces 213PS of max power and 500Nm of enormous torque output. It also gets a 4WD system along with a Terrain Management System with 6 modes – Rock, Gravel, Grass, Snow, Climbing, and Baja. 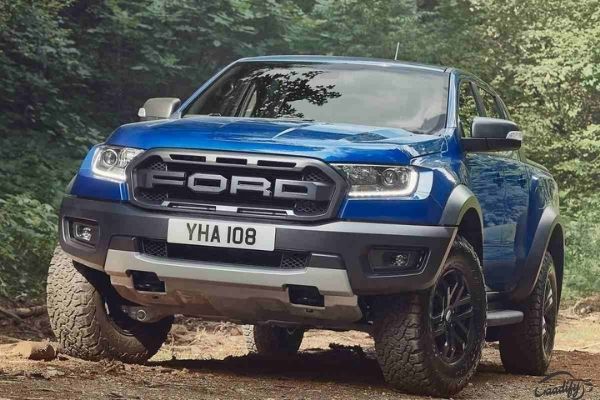 Apart from Ford, Toyota is also planning to launch a Fortuner based Hilux pickup truck in the country; hence, it’s a great approach by Ford to be in the competition. It will also help Ford to maintain its own identity in the Indian market as the American brand will soon launch Mahindra based products in the market. Recently, an image of a Ford SUV has been surfaced online and speculations are arising that it will be the first product under Ford-Mahindra JV. Click here to know about this in detail.

Until now, Ford hasn't made any official announcement regarding this, but it has been spotted multiple times during testing. We expect Ford Ranger to arrive at our shores in the second half of 2021. It could bear a price tag of around Rs 60-70 lakhs.