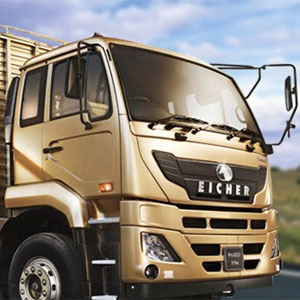 Prominent truck manufacturers Eicher Motors recently announced the appointment of Mr Kaaleswaran Arunachalam, he will be joining Eicher motors as Chief financial officer and his appointment is in effect from May 6, 2020. 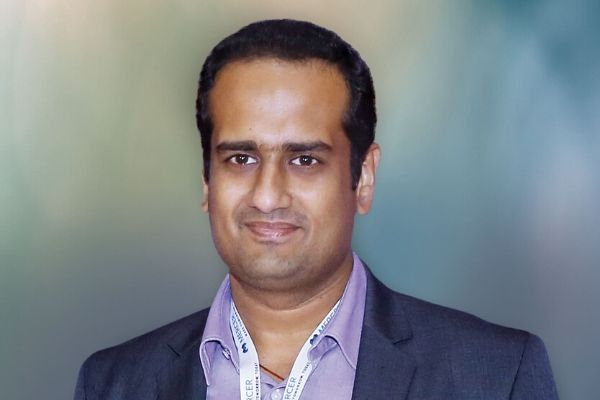 He will be leading the finance operations for Eicher motors. Mr Kaaleswaran is supposed to report to Mr Vinod K Dasari, CEO Royal Enfield. Kaaleswaran will also be a part of the management team of Royal Enfield.

Throughout his 17-year-old bright career, he has played a critical role in the transformation of Future Lifestyle Fashions limited as a market leader in its segment, the success and transformation were driven by strong business and financial models.

Lalit Malik will be passing the baton to Kaaleswaran Arunachalam, Lalit Malik has been company's CFO for last ten years and will continue to serve the company as Chief Commercial Officer of Royal Enfield.