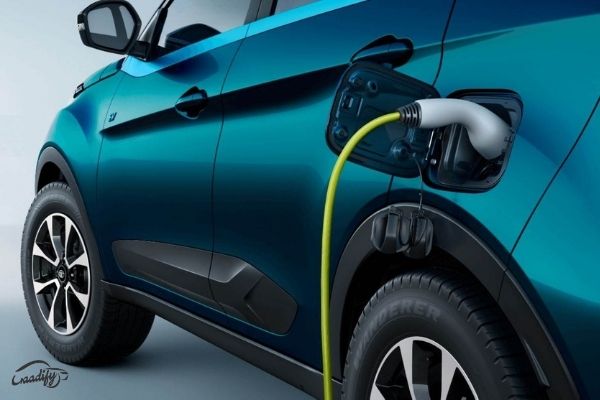 The Delhi government has recently delisted the Tata Nexon EV from its subsidy scheme for electric vehicles over the range issues filed by the consumers. The carmaker challenged the Delhi govt's decision and approached the Delhi High Court which has now granted interim relief to Tata Motors by issuing a stay on the subsidy suspension order. However, the Honourable High Court has given a timeline to the Delhi govt to file a counter-affidavit. Commenting on the case, Justice Sanjeev Sachdeva said that Tata Motors had affirmed the claimed range of Nexon EV is based on the test done by the Automotive Research Association of India (ARAI). It was noted that the carmaker had applied for a subsidy based on this.

For the people not in know, the delisting of Tata Nexon EV from benefits under the Delhi EV policy is a result of consumer complaint about its failure to match the company’s claimed 312km range on a single charge. As per a complaint, the Nexon EV never achieved more than 200km per single charge despite following the advice of his Tata dealer.

In this regard, the Delhi Transport Commission had also issued a show-cause notice to Tata Motors in past. In its response, the carmaker stands by the Nexon EV’s claimed ARAI range. The brand said that the Nexon EV is the only personal segment EV available in the market that meets the FAME norms. The range at single full charge for the Nexon EV is basis the certification received from the Automotive Research Association of India (ARAI), which is the official body that independently tests all mass-produced vehicles under standard/defined test conditions before they can be offered to customers. As with conventional vehicles (with IC engines), the actual range achieved in EVs is dependent on AC usage, individual driving style, and the actual conditions in which the vehicle is driven. The range achievement is also a function of familiarity with the new technology, and customers report improvements upwards of 10 percent within 4-6 weeks of familiarity. We have been receiving several positive testimonials from our customers and are encouraged to see them exploring new places with the Nexon EV and sharing their experiences.

As of now, the Nexon EV is the most selling mass-market EV in the Indian market. It is priced from Rs 13.99 lakh to Rs 16.39 lakh (ex-showroom Delhi).