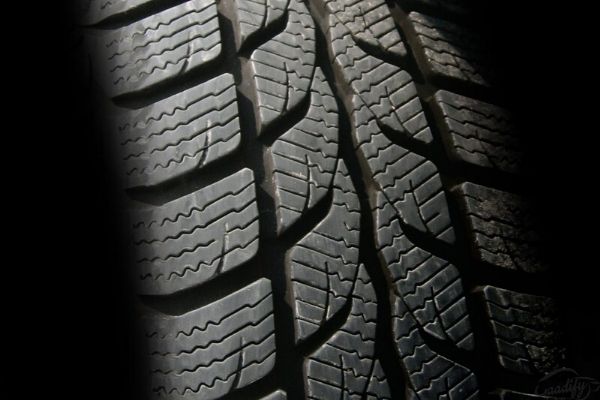 If you have glanced the side profile of an automobile tyre carefully, you must have noticed that a series of numbers/codes is etched on it, while the series of numbers and alphabets code details pertaining to the tyre geometry and load capabilities, what exactly does each number/alphabet means?

More importantly, what should you know about these terms especially while you are in the market buying a new vehicle. If you have ever wondered about the same and have queries regarding the significance of these numbers, read the article through to get a better idea in straightforward terms. Decoding The Tyre Nomenclature: What do individual terms mean?

As the name suggests it signifies the width of a tyre profile that will eventually be in contact with the ground/ Larger the width, firmer will be the grip. This is the reason why SUVs always get wider tyres so that they can be able to establish a great grip on the roughest of terrains.

It signifies what percentage of tyre’s width is the height of the sidewall. Thus as written on the tyre it should be read as the percentage of the section width.

A larger value of the sidewall height will mean that the tyres will offer a softer ride, but will fair relatively poorly on the handling and stability front as compared to low profile tyres. This perhaps is the reason why high speed and performance cars have superior handling characteristics, as they get low profile tyres.

For the i20, this particular rating stands at 55 which means that the height of the sidewall is 55% of its tyre’s section width (i.e. 195 mm)

Even for the example that we have carried forward, i.e. i20, Radial construction of ply is given

This particular value denotes the size of a tyre rim, it is usually in between 13-19 inches. As clear from the code stated above, i20 Asta gets a 16.0-inch diameter rim.

This particular value denotes the maximum load each tire can tolerate without failure. While the values directly do not signify anything as such, to find out the amount of load the tire can take, these are calibrated in the form of a table where each value signifies the rating load for that particular tyre:- 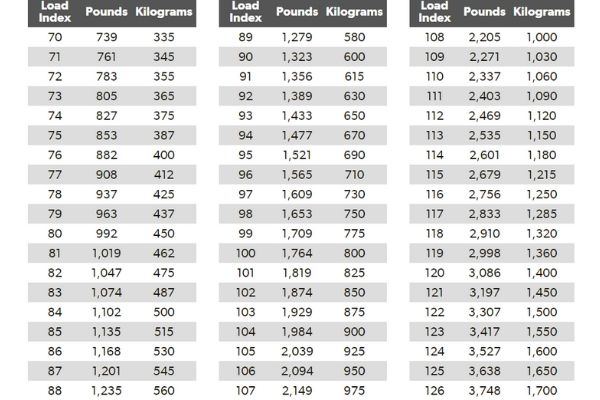 The i20 tyre’s load-carrying index is 87 which, as seen from the table, corresponds to a load rating of 545 kg of weight on each tyre.

The allotted Alphabetic symbol corresponds to the speed rating of a tyre. It tells the value of speed below which tyre will function well. These alphabetic values like the load-carrying index table, are calibrated in a separate table:-