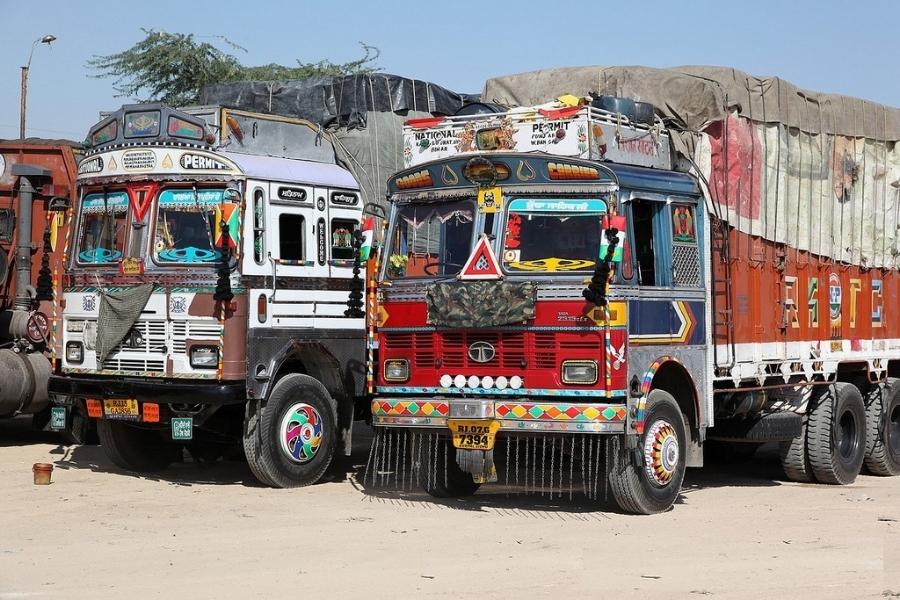 Ministry of Road Transport and Highways (MoRTH) has issued a draft notification regarding compulsory fitness of vehicles only through an Automated Testing Centre. As per the proposal, this new rule will come into effect from 1st April 2023 onwards for heavy goods & passenger vehicles, while for the medium goods and passenger vehicles and light motor vehicles (transport), it will come into effect from June 2024 onwards.

Fun fact: Fitness testing for the personal vehicles (non-transport) is done at the time of renewal of the registration certificate.

For those who aren’t aware, the automated vehicle testing centers scientifically test the roadworthiness of any vehicle before they ply on the roads. This not only ensures the safety of the general public/passengers but also helps in reducing emissions.

As for now, this proposal is available for public comments and suggestions. And if there’s any, may be sent to the Joint Secretary (Transport) by email at [email protected] or by post to Ministry of Road Transport & Highways, Parivahan Bhawan, Sansad Marg, New Delhi-110001.