India's Finance Minister Nirmala Sitharaman has officially announced a voluntary vehicle scrapping policy in the Union Budget 2021 to phase out the old & unfit vehicles. This will help in disposing of polluting vehicles running on the roads and encourage the sales of new vehicles in the country. The specifics about the vehicle scrappage policy will be separately announced by the Ministry of Road, Transport, and Highways (MoRTH). As per the new scrapping policy, vehicles that are old and polluting the environment will have to go through a fitness test after 20 years from the date of registration, in the case of a personal vehicle, while the same for the commercial vehicles will be 15 years. And, if the vehicle fails to pass a certain number of fitness tests then it might be subjected to compulsory scrapping. This will not only aid to phase out polluting vehicles, but it will also encourage the buyers to opt for environment-friendly vehicles. This will also benefit automakers at the same time as it will cater the more demand for new vehicles. The policy has been approved and will be effective from 1st April 2022.

In order to promote the vehicle scrappage policy, the government will also offer financial or tax-based benefits/compensation to consumers on the purchase of a new vehicle. Details regarding this will be announced later. 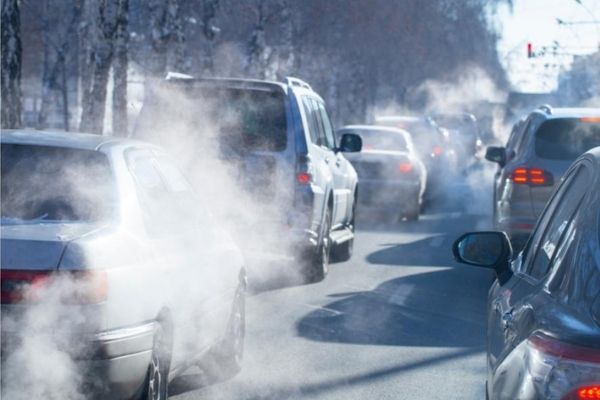 Besides this, the MoRTH had also announced a vehicle scrappage policy for 15-year-old vehicles owned by government departments and PSUs. The ministry is also considering levying a ‘green tax’ on old polluting transport vehicles.