BMW 3 Series To Get A New Longer Wheelbase Version

BMW is all set to introduce a longer wheelbase version of the 3 Series sedan in India called "Gran Limousine". It will be launched on 21st January 2021. This will be the first offering from the Bavarian Motor Works for the new year, and it is likely to replace the 3 Series Gran Turismo (GT) in our country, as it has already been excluded from the brand’s global product line-up. As of now, 3 Series GT is available for sale in a special Shadow Edition. 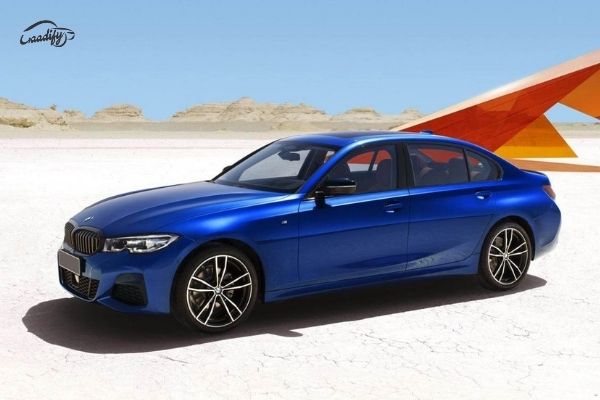 BMW 3 Series Gran Limousine: How it will be different from the other trims?

As its name suggests, the Gran Limousine is an extended wheelbase model of a regular 3 Series sedan car, so the core difference lies in its size. Compared to the standard model, the 3 Series Gran Limousine will be 120mm longer, measuring at 4,829mm, whereas its wheelbase will be 110mm greater, standing at 2,961mm. Apart from these parameters, it looks identical to the standard trim.

The interior of the car also looks same as the standard version. However, due to the increase in length & wheelbase, the Gran Limousine offers 43mm of added legroom at the rear. Further, its rear seat also gets a revised headrest, and better cushioning & bolstering along with an updated central armrest. 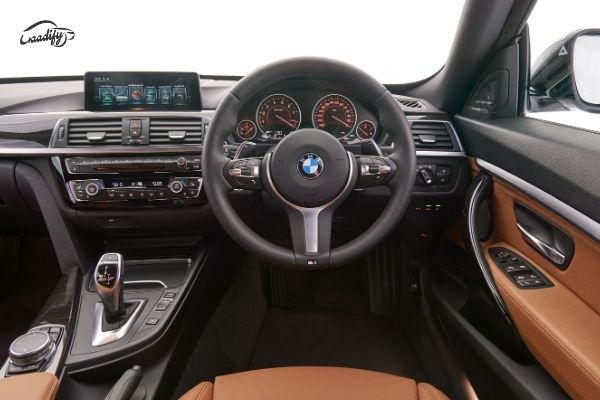 India will be the first right-hand side driven market to get the longer-wheelbase 3 Series. Interestingly, it was meant to launch in China first. It is expected to be priced at a premium over the standard 3 Series model, which retails from Rs 42.30 lakh to Rs 49.30 lakh (ex-showroom).