Next-Generation BMW S 1000 R is all set to debut globally by the end of this year, and an India launch can be expected to follow soon after. Recently it has been spied testing. So what new does the new sports naked bike get? and what are the things that one should know about the upcoming version of BMW two-wheeler? Here, check it out:- 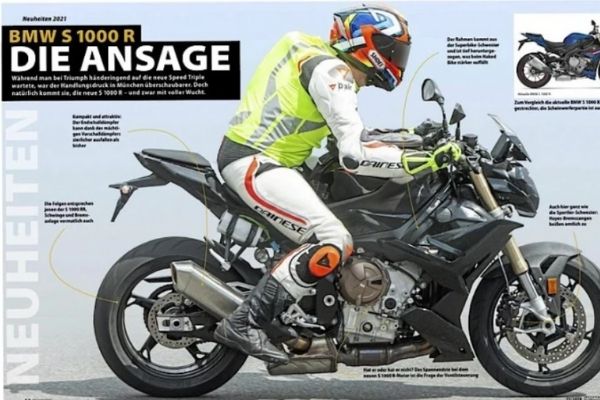 Borrows many elements from its elder sibling BMW S1000RR

The new S1000 R positively borrows a lot of design elements, underpinnings, sub-frame, and features from its elder sibling S 1000 RR. Hence, the new S1000R could be lighter than before. It is expected to weigh under 200 kg. The naked superbike will also derive the braking system from the S 1000 RR.

The iconic headlight setup that has been offered with the S 1000 R is being dropped, and the headlamps on the new S 1000 R as per the spy shots will most probably get a single all-LED treatment like F 900R. While the unorthodox asymmetric placement really set the design tone for the popular BMW bike, the symmetric design which will be offered with the updated S 1000 R will surely come across as appealing. 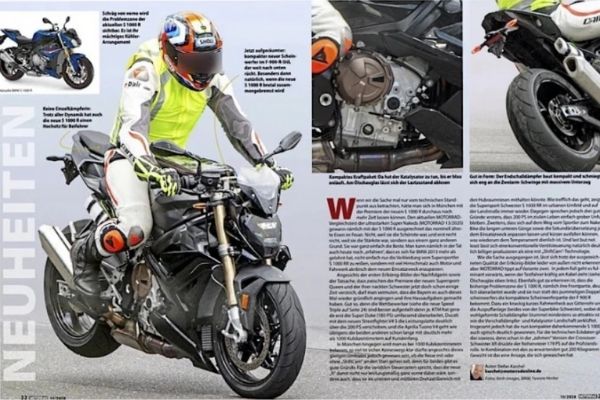 The bike looks compact from the front but as soon as one glance across the side profile things get a lot busier. As mentioned before, the exhaust derived from S 1000 R comes across as the center of attraction as far as side profile is concerned.

As far as the engine unit is concerned, S 1000 R will continue to be powered by the same 999cc, inline 4 cylinder engine that is expected to produce whopping power figures of 175PS (10PS more than the previous S 1000 R). It also gets the BMW’s ShiftCam tech which is basically a variable valve timing.

As far as the features are concerned, it is expected to get multiple riding modes, adaptive cruise control with radar-based technology, Dynamic Traction Control, Wheelie Control, Cornering ABS, etc. 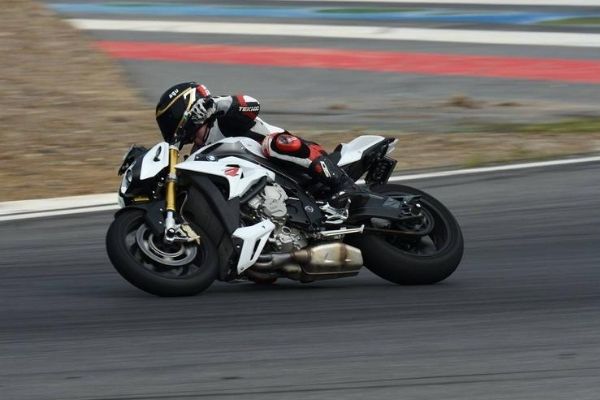 The BMW S1000 R really has to face stern competition in order to leave a mark, as far sales figures are concerned. It locks horns against the popular stalwarts like KTM Duke 1290, Aprilia Tuono, and the all-new Ducati Streetfighter.

As a negative, BMW features the smallest engine of the lot. It remains to be seen, how well the BMW advertises and promotes the S 1000 R in order to make up for the smaller engine displacement.

Expected to be launched in 2021

The new streetfighter can be expected to hit the BMW dealerships sometime in 2021. it will be definitely priced slightly lower than the S 1000 RR which retails at the Ex-showroom prices of Rs 18.5 Lakhs.