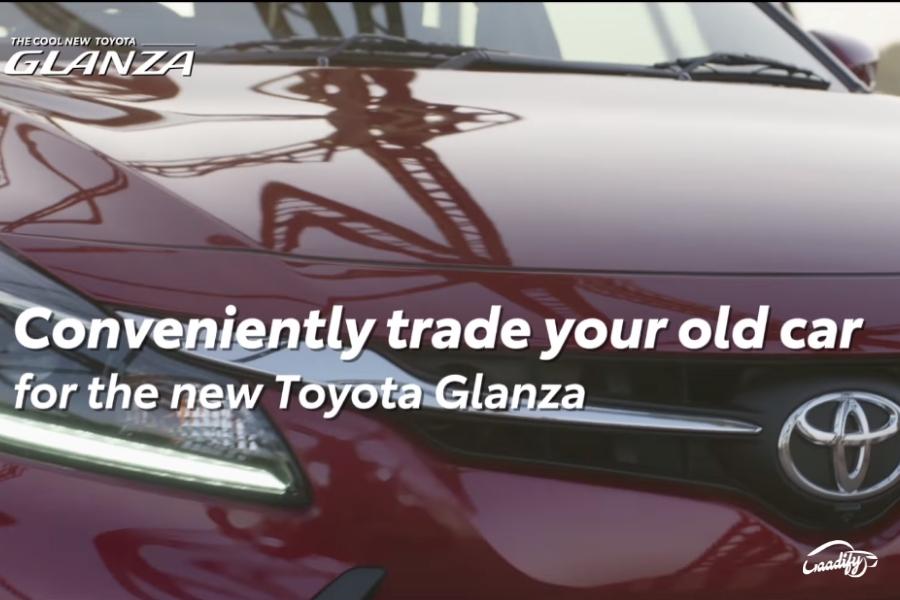 The 2022 Toyota Glanza facelift is slated to be launched on March 15. Bookings for the same are already underway for a token amount of Rs 11,000. If you’re also planning to buy this upgraded hatchback and are concerned about its mileage, then relax as it is claimed to return a fuel economy of 22.9kmpl with automatic transmission.

For those who aren’t aware, the facelifted Glanza will be powered by the new Baleno’s 90PS/113Nm 1.2-litre DualJet DualVVT petrol engine, mated to either a 5-speed manual gearbox or a 5-speed AMT. Though it won’t get a mild-hybrid system this time, there will be an idle engine start-stop system to ensure optimum fuel efficiency.

Also Read: 2022 Maruti Baleno Review: Pros, Cons, and Should You Buy It?

Besides, the latest teaser also reveals the front facia of the upgraded hatchback, featuring significant differences from the facelifted Baleno. It gets Camry-inspired single slat chrome grille, flanked by new LED headlamps that also get tweaked daytime running lamps. The front bumper has also been completely overhauled and now features a larger air dam with blacked-out treatment. Revealed by the earlier teased images, the alloy wheels’ design will also be different from the Baleno.

Inside, the 2022 Toyota Glanza will feature an identical dashboard design as the new Maruti Baleno facelift, albeit wrapped in a more premium-looking black-&-beige dual-tone colour scheme.

Also Read: 2022 Maruti Suzuki Baleno: What Each Variant Has To Offer

If reports are to be believed, Toyota is likely to offer the new Glanza in four variants, namely E (new), G, S (new), and V. With this, we reckon the new Toyota Glanza to be priced from Rs 6.3 lakh, while its existing model retails from Rs 7.7 lakh to Rs 9.66 lakh (ex-showroom Delhi). Once launched, it will rekindle its competition against the Hyundai i20, Tata Altroz, Maruti Suzuki Baleno, Honda Jazz, and Volkswagen Polo.