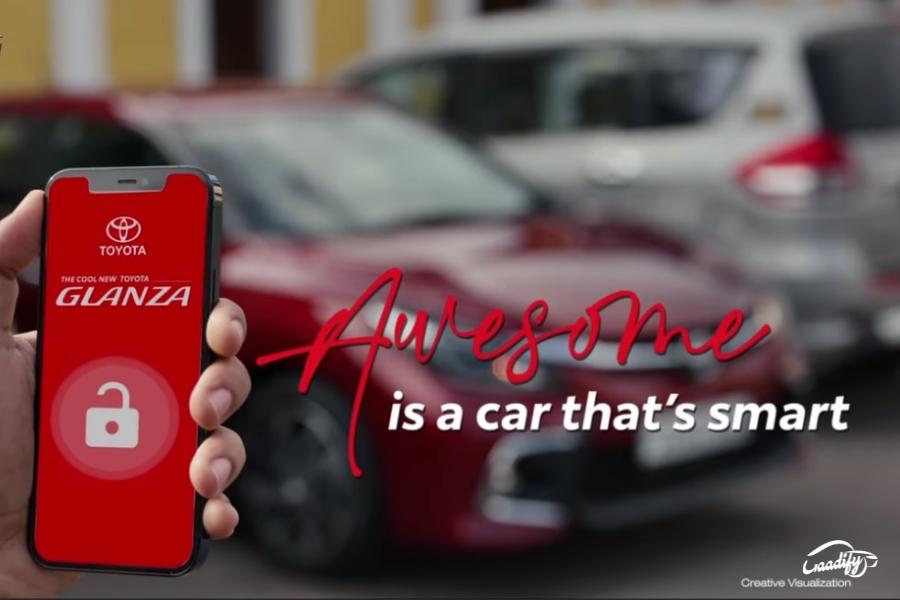 Toyota India is all set to launch the facilitated Glanza on March 15, 2022. While we recently got to know about its updated design and features through official teasers, we have now received information about the updated hatchback’s variants and colour options.

Also Read: 2022 Maruti Baleno Review: Pros, Cons, and Should You Buy It?

Unlike the pre-facelift model which was available in two variants (G and V), the facelifted model will be offered in four variants: E, G, S, and V.

As revealed earlier, the new Glanza will get an extensively updated design, especially inside the cabin. It will get an all-new layered dashboard layout, wrapped in a premium black-&-beige scheme. Changes on the outside will include a new single chrome strip grille (somewhat similar to the now-discontinued Corolla Altis), a sportier front bumper with a blacked-out honeycomb mesh pattern air dam, chrome surrounds for the fog lamp housings, a new lighting system, and redesigned alloy wheels.

Similar to its donor model, the new Maruti Baleno, the 2022 Glanza will also be powered by a 1.2-liter, 4-cylinder, DualJet DualVVT petrol engine that makes out 90PS and 113Nm, and comes mated to either a 5-speed manual or Automated Manual Transmission (AMT).

Unofficial bookings for the new Glanza are already underway at select dealerships. Expect Toyota to price the updated hatchback from around Rs 7.20 lakh (ex-showroom), pitting it against the Hyundai i20, Honda Jazz, Tata Altroz, Maruti Suzuki Baleno, and soon-to-be-discontinued Volkswagen Polo.