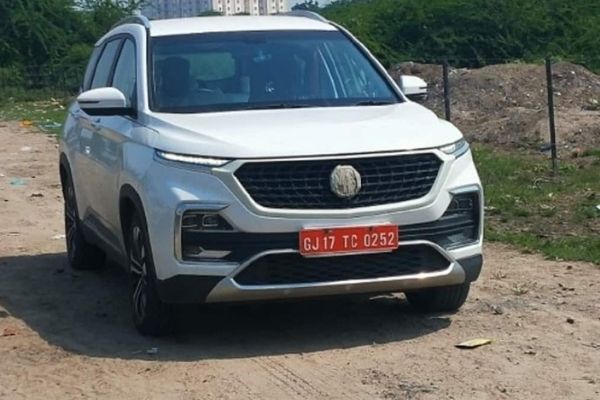 Hector has proved to be a successful debut product in India for MG Motors, which was launched back in June 2019. And now to keep its roots strong in the market, Morris Garages is gearing up to give the SUV a facelift update. Currently, the Hector facelift is in the testing phase, and we believe it will be launched by next year. 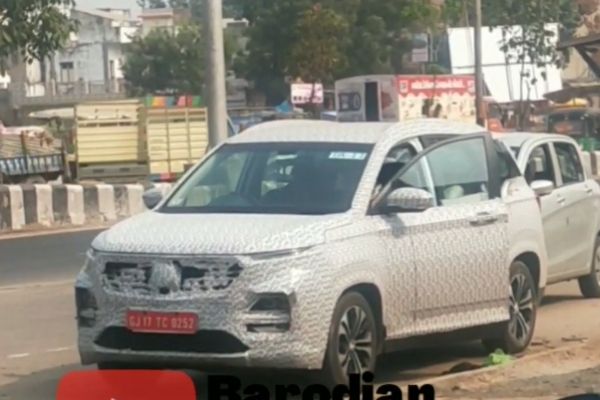 According to the spy shots, MG has done minor changes to the exterior of the car to give it a fresh feel. Upfront, the updated model is likely to feature a new & sleeker glossy black grille with a honeycomb pattern. The rest of the front design looks largely similar to the current model. 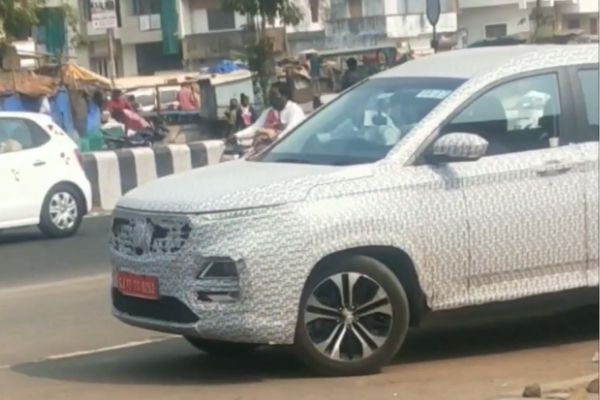 On the side, the brand has upsized the wheels, which are possibly 18-inches. This action was very much needed, as the current 17-inch wheels look tiny, especially from the sides. MG has also redesigned the alloy rim design and the new 5-split-spoke design looks quite good and they fill the large wheel gaps quite well. 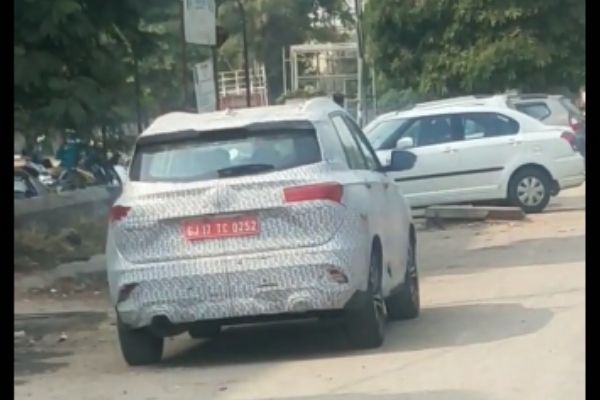 The rear end of the test mule was completely camouflaged and though, we believe it to be the same as the existing model.

Currently, there is no picture or info related to the interior of the new MG Hector available, but MG could embellish the cabin by offering new upholstery and a different theme for a premium appearance. In terms of features, the list is expected to remain unchanged. However, the brand could improve the existing issues related to touchscreen infotainment and 360-degree camera's quality. MG could also offer a front-seat ventilation function, which is missing in the ongoing model.

The mechanicals of the car is expected to remain the same. The facelifted Hector will continue to be offered with the 2.0-litre diesel (170PS/350Nm) and 1.5-litre petrol (143PS/250Nm) engine along with the 48V mild-hybrid system option. Currently, the 1.5-liter petrol engine is offered with both a 6-speed manual and DCT automatic gearbox, while the hybrid and diesel models motor only come with a 6-speed manual gearbox.

As far as the pricing is concerned, the new Hector will surely carry a premium over the current model, which is priced between Rs 12.83 lakh and Rs 18.08 lakh (ex-showroom Delhi). Once, launched, it will continue to rivals the Tata Harrier, Jeep Compass, Mahindra XUV500, Hyundai Creta, and Kia Seltos.